FMCSA Requires 25% of Drivers to Be Tested 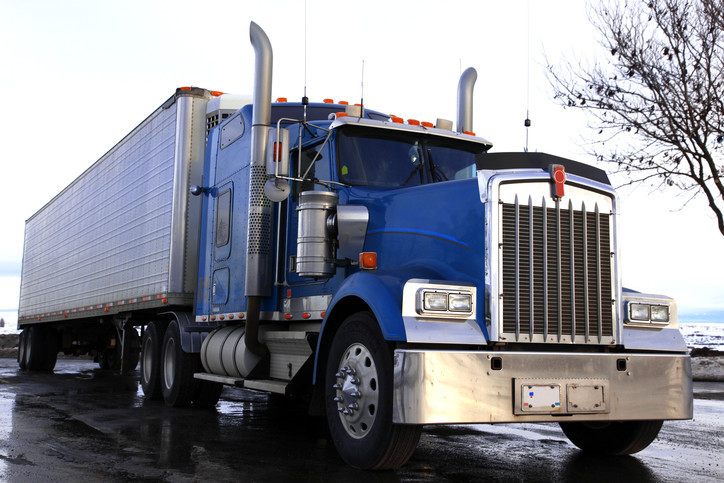 The Federal Motor Carrier Safety Administration has just announced that in 2017, they will continue to require carriers to drug test 25% of their drivers in order to comply with regulations. The rate was dropped from the previous 50% to 25% in 2016, and it has been announced that the lower rate will continue through the next year.

The reduction in rate was put into the regulations after three years of drivers failing tests at a rate of less than 1%. This is good news for employers, as it means a reduction in the costs associated with drug testing, although many will still opt to perform "in-house" tests just to be sure.

Who is Affected by This?

If you're operating by yourself as a freelance driver, then you'll be required to submit your information to a consortium which will randomly select drivers throughout the year for testing.

Remember that the testing can include both alcohol and drugs, so even if you drink legally while off-duty, a BAC of over .04 during a random test will result in the usual consequences.

It's in your best interests to comply with the testing since you'll face the same consequences for refusing a test as you would for failing it. This means removal from active work and a DOT-approved substance abuse treatment program before you can be returned to active duty. You'll then be tested more frequently for the first year after returning to duty, with the requirement being six tests within a 12-month period. 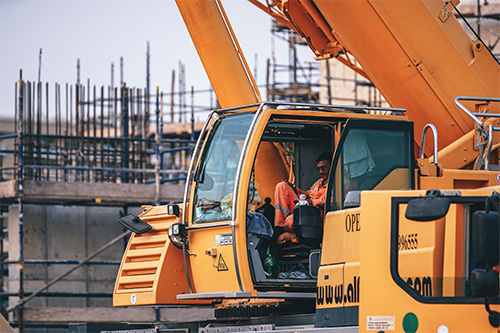 There are specific guidelines which oversee how a driver must be tested. The relevant codes are fairly clear. Not just anyone can collect the sample — you'll have to find an agency which is certified to collect the sample for urinalysis.

The testing is pretty much the same as any other urinalysis. You'll provide a specimen, and then the sample will be tested to determine if there are metabolites of drugs in your system which are over the "acceptable" levels.

You'll have to bring an ID in with you to verify your identity before the test is taken. The testing facility will be "locked down" in most cases in order to prevent adulteration of the sample. This means turning off most running water and placing blue dye in any standing water to prevent the individual from using it to dilute the urine sample.

You'll usually be afforded some privacy to provide the sample, but in cases where adulteration is a risk, you may be under direct observation. You'll also have to empty your pockets before providing the sample.

Afterward, the person performing the collection will test the temperature of the sample to ensure it is within reasonable parameters and split the sample into two collection cups. These will be split, sealed with tamper-proof tape, and then you'll initial them.

Refusing to comply with any part of the procedure can have the same consequences as failing the test.

The drugs tested for in each Department of Transportation agency are the following:

If you are prescribed anything which may cause these tests to result in a positive, you'll also need a letter from the prescribing doctor which shows that you are still able to safely perform your duties while on the prescribed drug. 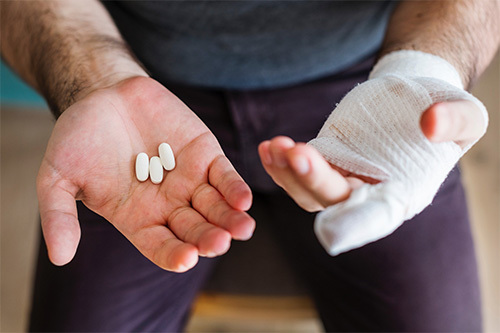 You'll be notified immediately prior to having to test. If you're currently in the process of a job, you'll be given enough time to finish it and report to the testing facility.

Under DOT regulations, the random testing must be applied using a truly random process for selection — something that US Drug Test Centers can assist with.

What This Means for Employers

If you're in charge of a company which uses drivers who have CDLs, you'll have to have 25% of your employees tested this year.

This process can be a bit exhausting, but failing to comply is far worse. We can make the process easy.

US Drug Test Centers has over 20,000 locations across the nation, and we work with employers to make sure you can get this necessary testing done quickly and easily. We'll also help you stay compliant with all local and federal laws.

We offer tests for pre-employment screening, post-accident screening, and any other situation where you might need to make sure that one of your employees is drug-free and safe in the workplace. Give us a call today, and we can get to work on making compliance with regulations quick and easy for 2017.