The Rise of Overdose Rates in the US 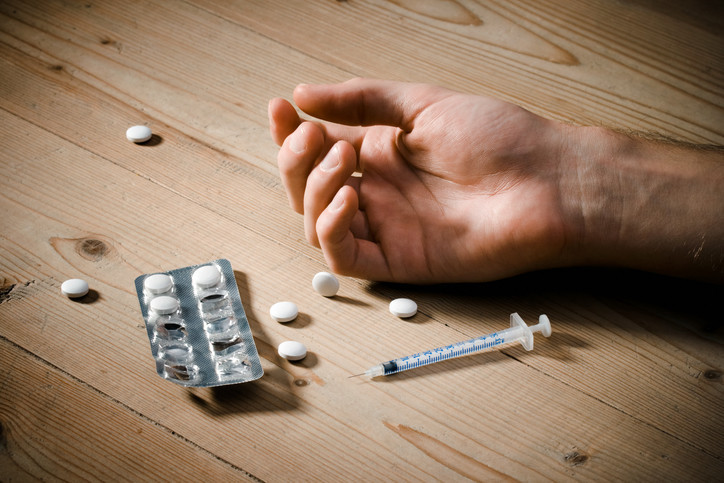 The United States has developed a serious drug problem recently, and the amount of fatalities is climbing. In 2015 alone, there were more than 52,000 deaths due to drug overdoses. In roughly 65% of those cases, the cause was opioids.

The Rise of Opioid Abuse in the United States

While the main culprit of these overdoses still seems to be heroin, there are other synthetic competitors on the black market which are proving to be quite competitive when it comes to inflicting a high death toll.

Fentanyl, and its various illicit derivatives, seems to be the main actor other than heroin which is implicated in these cases. These drugs are active at absurdly low doses, with doses measured in the millionths of a gram. Some of them, particularly Carfentanil, can cause hazmat situations in laboratories when a sample tests positive since consequences can occur even with contact with the drug.

The problem seems to transcend the boundaries of normal drug users since those who are addicted to opioid painkillers — who received them with a prescription — are increasingly turning to heroin and other street opioids due to federal crackdown.

Doctors are noticing that patients seem to be requiring quite high doses of naloxone, a drug which effectively reverses opioid overdoses, and synthetic drugs might be the cause.

Naloxone will cause withdrawal in those who are addicted to opioids as well as reversing the overdose itself. This leads to patients being placed back on the street with no follow-up care, craving drugs and in a state of withdrawal which primes them to get back to their addiction as quickly as possible and creates repeat patients. Heroin is implicated in one in four overdose deaths in the United States, and three of the top five drugs causing overdoses are opioid-type drugs. 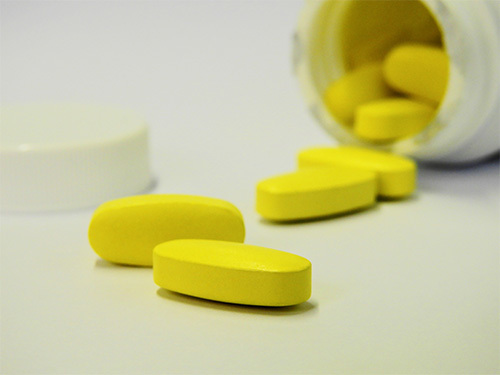 Increasing Implication of Fentanyl in Overdoses

It has been common knowledge for some time that unscrupulous dealers of heroin will often cut their product with fentanyl. Instead of decreasing the potency of the drug, like most cutting agents, it increases the strength even more, and it's relatively cheap.

It also seems to be cheaper to produce illicitly, since it isn't directly derived from the opium poppy. These two factors have made it a favorite of those who supply heroin, and it has been implicated in outbreaks of overdoses repeatedly over the last 20 years or so.

Fentanyl has recently made it into the top 10 drugs that cause lethal overdoses, but there are some questioning whether this relates to a rise in the production and use or if it boils down to the fact that it's being more commonly checked for.

There have been 12 different forms of the drug identified as being used illicitly, with some of the derivatives having become amazingly potent and dangerous to even handle.

The rising toll of deaths from opioid abuse seems to be overshadowing the fact that benzodiazepines, like alprazolam and diazepam, are also causing a significant portion of overdose deaths.

These drugs are most commonly prescribed to treat anxiety but they can be highly addictive, and withdrawal from them can be dangerous even in an otherwise healthy individual. Unfortunately, the prescription doesn't seem to have fallen under the same controls as opioids yet and they continue to be prescribed in large amounts by some physicians.

In addition to this, they can also be abused alongside alcohol or opioids, a deadly combination which claims many lives every year.

Their effects within the drug abusing community shouldn't be overlooked simply because of the more prominent cases of opioid abuse, but instead should be realized as their own problem.

The Role of Doctors

For quite some time there has been a quick reaction to pain by doctors: prescribe mild opioid analgesics like hydrocodone. While these drugs are quite effective where pain is concerned, the addictive nature of them makes this a risky choice for first-line pain management. 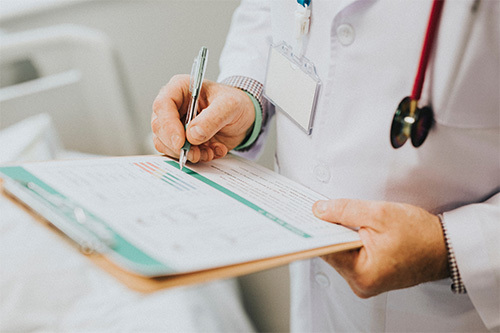 Indeed, several doctors were arrested after finding that it was quite lucrative to run "pill mills" where patients could quickly and easily be prescribed oxycodone, hydrocodone, morphine, or fentanyl with little restriction.

The federal government has moved to intervene in these cases, but for a lot of people, the damage has already been done. Physical addiction to opioids is extremely hard to overcome due to the extreme withdrawal symptoms, and in most cases, a mental reliance on the drugs is formed as well.

What this leads to is simple: it's often easier for these patients who are suddenly cut off to simply buy heroin than to continue "doctor shopping" until they can receive another prescription. Heroin has another advantage: in many cases, it's simply cheaper than pharmaceuticals.

This is compounded by the fact that addicts without health insurance who have ended up in the ER after an overdose are often just dumped back on to the street as soon as their condition has stabilized. While it makes some sense for the hospital to do this, primarily freeing up the bed, it provides no support in order to prevent the person from continuing with their damaging habit.

Better controls need to be put in place on the drugs causing the overdoses, and those who find themselves under medical attention need to be placed within programs designed to help them quit the drugs entirely.

The multi-pronged approach is likely to be the only way to truly fight addiction, as legal measures seem to be quite inefficient at doing so.

The US has a serious drug problem, and it's only getting worse as federal management is proving to be ineffective at making addicts quit. Between synthetic opiates and heroin, those who opt to use street drugs as a way to continue their habit are at great risk of death, and the numbers don't lie. Something will have to be done in order to prevent this problem from spiraling even more out of hand.