Why Drug Testing is Important for Everyone 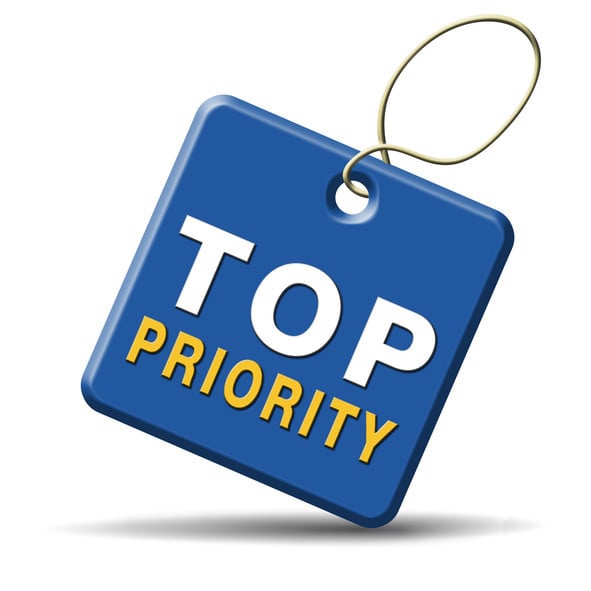 For all employers, substance abuse (both drugs and alcohol) is a major concern in the workplace. Research has shown that drug use costs businesses billions of dollars annually in lost productivity and increased spending on insurance and healthcare. In 2014, the National Survey on Drug Use and Health (NSDUH) released data showing that 13.2% of part-time employees and 10.6% of full-time employees above the age of 18 have admitted to using illicit drugs within a month. These survey respondents admitted that they would be reluctant to seek employment or work for employers who conduct pre-employment and random drug testing.

With such numbers, isn't it clear why employers are worried?

Drug Use by Employees is a Costly Affair for Employers

The Substance Abuse and Mental Health Services Administration (SAMHSA) released data showing that employees who use drugs are more than 2.5 times more likely to be absent from work in any given year for at least eight days, as compared to their co-workers who do not use drugs. These employees are 3.6 times likelier of getting involved in an accident at work and have a five times higher chance of filing a workers' compensation claim.

The numbers speak for themselves.

Drug use among employees is a costly affair for employers. Given the extra expenses associated with employees who use drugs, most employers have turned to drug testing to deter this habit among their employees.

When Drug Testing Should Occur

Drug testing should be done pre-employment to avoid hiring individuals with drug use dependency. This dependency has been shown to have many negative effects at the workplace.

Random drug testing is ideal and should be done for individuals in safety-sensitive job positions to safeguard company secrets and other sensitive information.

Post-incident drug testing is necessary because people who use drugs pose an increased risk of injury and errors at the workplace. If litigation is involved, the employer can absolve themselves from any responsibility. 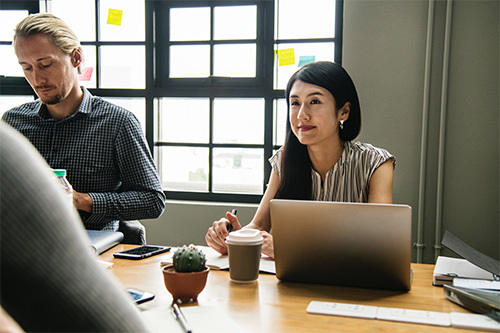 American businesses are very competitive in nature, and each of them is trying to get ahead and beat their competitors for a share of the market. One of the ways to ensure that they are able to do this is by maximizing and maintaining productivity among their employees. Drug use results in employees who are one-third less productive. Employers can’t afford to carry a significant number of such employees with them since they end up losing a lot of money in the long run due to less productivity.

Drug use and productivity do not go together, and as a result, employers have turned to drug testing to discourage their employees from use.

Not only do employees on drugs present danger to themselves but they put other employees and customers at risk. Furthermore, these people are a legal liability to the employer, who needs to protect themselves as well.

The best defense is a good offense: preventing drug and alcohol use from ever happening in the first place.

Healthcare is one of the most expensive services across the world. Drug users can injure both themselves and others in the workplace, which has been shown to increase the medical expenses for the average employee by four times. This would result in unsustainable health care costs for any employer.

Additionally, some state compensation costs for workers deny coverage of any injuries resulting from drug or alcohol abuse. The only way employers can benefit from such laws is by doing drug testing. 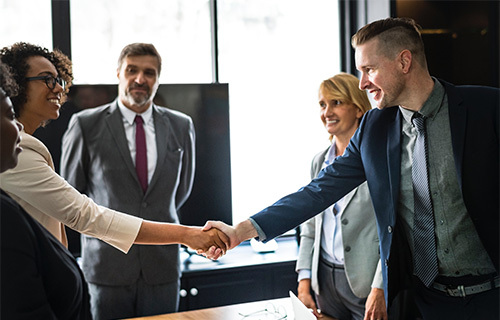 To Deter Drug Use and Rehabilitate Employees

Anyone who knows that a potential employer conducts pre-employment or random drug testing once one is employed will generally not risk losing the chance of employment because of drug use. This, therefore, makes them refrain from illegal drug use.

By doing testing, employers are also able to facilitate the rehabilitation of employees who have a drug dependency problem. This situation coerces the employee to face their drug abuse problem. In this regard, not only does drug testing benefit the employer, but it's also humane, constructive, and even life-saving for the employee involved.

To Help the Community

All businesses have a social responsibility to give back to the community around them in one way or the other. By conducting drug testing, companies are able to play their part in building and contributing to the environment around them by ensuring that drug users and potential drug users in their employ lead upright lifestyles.

This has been shown to contribute to a decline in crime rates in communities because the members of these communities are the same ones who seek employment from these companies. By offering meaningful employment, these companies also keep individuals who would have turned to using drugs away from the streets where they can get access to illegal drugs.

Benefits of Drug Testing Programs at the Workplace

Some of the benefits employers gain from employee drug testing is improved employee productivity, decreased absenteeism, lower insurance and healthcare claims for compensation of workers, reduced on-the-job accidents, lower employee turnover, decreased workplace crime, theft and violence, and compliance with state and federal laws and regulations. Employees, on the other hand, can increase their productivity, comply with their employers' rules and regulations, uphold both their safety and those of other employees and enjoy a peaceful workplace environment with their employers and colleagues.