Drug Use During Pregnancy: Know the Risks 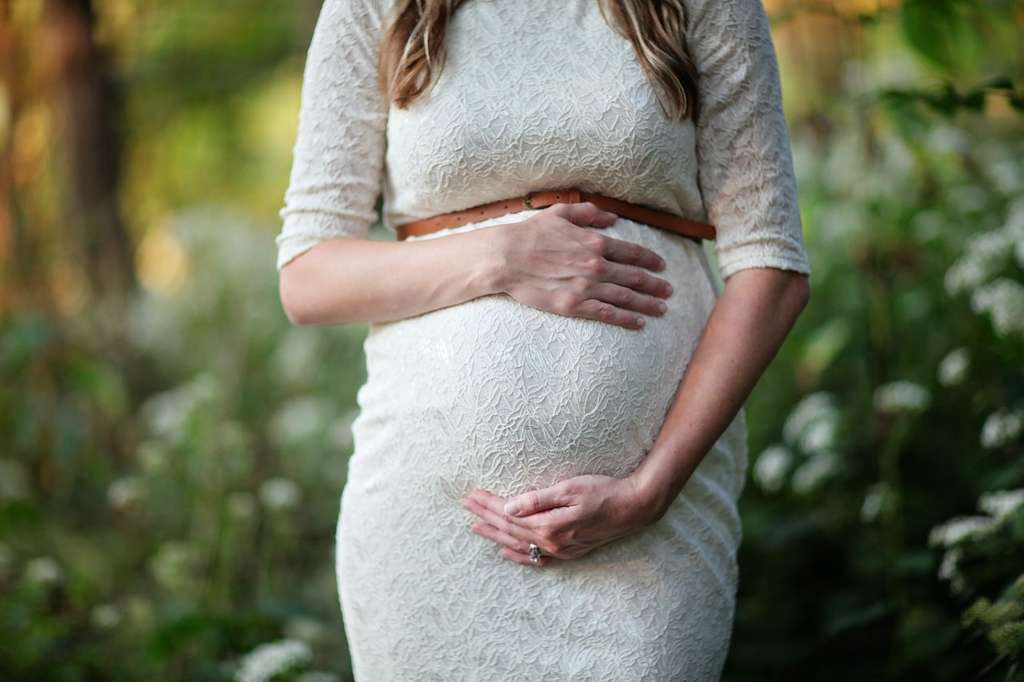 According to the National Institute on Drug Abuse, about 5% of pregnant women struggle with drug use during pregnancy or other addictive substances.

At times, certain prescription or over-the-counter drugs, dietary supplements, and medicinal herbs may be essential for the health of the pregnant woman and the fetus. As such, it's essential for soon-to-be mothers to talk to their doctors prior to taking any kind of drug.

What drugs are not allowed during pregnancy? How do these affect the pregnant woman and fetus? What are the risks and effects? Let's find out.

Illegal Drug Use During Pregnancy

Marijuana affects fetal growth and can lead to low birth weight and length, especially when used in the first and second trimesters. According to the American College of Obstetrics and Gynecology (ACOG), marijuana use during pregnancy, both for medicinal and recreational purposes, can have lasting effects on the child. This includes increased stress responsivity, abnormal patterns of social interactions, neurological and developmental problems, and learning deficits.

Though marijuana and cannabis-based products may be legal in some states, it’s still illegal on a federal level. Women contemplating using marijuana for medicinal or therapeutic purposes should not do so without checking with their OB-GYN. Likewise, physicians should counsel women against using marijuana while trying to get pregnant, during pregnancy, and while breastfeeding.

Another stimulant that poorly impacts pregnancy is methamphetamine. Pregnant women who use this drug during pregnancy may be at risk of hypertensive crisis, organ damage, and premature delivery. Exposed children may be at risk of anxiety, depression, emotional reactivity, problems with attention, and possible cognitive problems.

Similarly, opioids are commonly used to manage pain. However, they can lead to addiction when used frequently or at high levels. Fentanyl is a prescription opioid that can treat severe pain but can be problematic if manufactured illegally. On the other hand, heroin is an illicit opioid that increases the risk of newborns experiencing excessive crying, irritability, and gastrointestinal problems.

Additionally, a growing number of women are using bath salts during their pregnancy. This is a group of designer drugs made from many different substances that resemble the “high” of amphetamine. This drug particularly causes the narrowing of the blood vessels in the fetus, thus limiting the oxygen it receives.

How Drugs Affect Pregnant Women and the Fetus

Drug use during pregnancy affects the fetus by crossing the placenta through the same path where oxygen and nutrients pass by, thus disrupting the fetus’s development and growth. Drugs that are unable to cross may still cause damage by affecting the pregnant woman's uterus.

The extent of a drug's effect on the fetus may vary depending on different factors – like fetal age during exposure, drug potency, and dosage or frequency. Also, maternal factors such as metabolism, excretion, and drug absorption can impact the effect of the drugs on the fetus.

In general, drugs can alter the function of the placenta by constricting the blood vessels, thus affecting the mother's blood pressure and reducing the supply of oxygen and nutrients sent to the fetus. Similarly, these can cause forceful contractions in the muscles of the uterus, injuring the fetus by decreasing blood supply or triggering premature labor.

Specific drugs are often required to treat certain conditions during pregnancy. However, some drugs may cause toxic effects that can harm the fetus.

Some of the more serious health risks of drug use during pregnancy include:

In addition, one of the biggest risks of drug use during pregnancy is a condition called Neonatal Abstinence Syndrome (NAS). This occurs when newborn babies experience withdrawal after exposure to drugs while in the womb, leading to low birth weight and prolonged hospitalization. 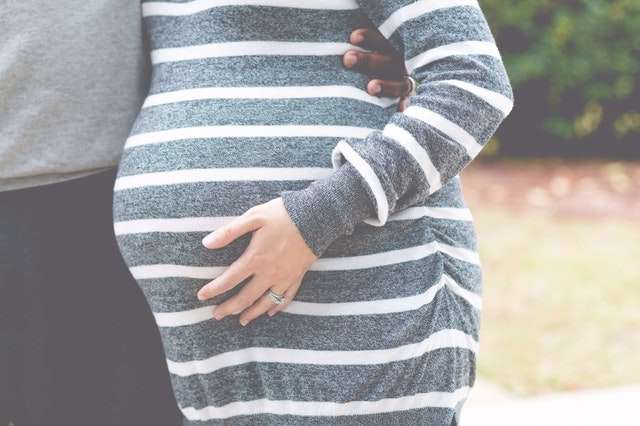 The severity of infants with withdrawal symptoms depends on the drug used, the length and frequency of the mother's use, and how her body processes drugs.

However, common symptoms of withdrawal in newborns that may show up within 14 days of birth include:

If you or anyone you know is struggling with drug use during pregnancy, know that there is help available. Whether you're an individual or business, US Drug Test Centers provides different types of drug testing to detect a wide range of illicit drugs and other substances. We can even customize the drug test panels based on your specific needs.