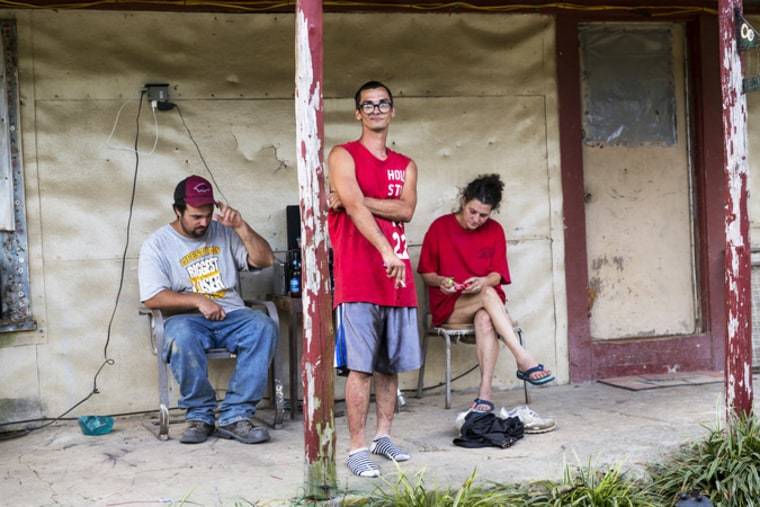 Meth Storm is a new HBO documentary made by award-winning filmmakers Brent and Craig Renaud. This documentary focuses on central Arkansas, where the Renaud brothers are from, and how meth has devastated the community.

The focus of the film is a woman who has been suffering from meth addiction for years, and her sons are dealers. The documentary also focuses on the DEA side of trying to bring meth addiction to a halt.

Brent Renaud said the idea to do a meth documentary came from when they were working on a story on a Tennessee burn unit. A lot of kids were coming in with burns from meth labs blowing up. In covering the meth epidemic in Arkansas, Craig Renaud told Rolling Stone, "We knew the characters here, the people, the landscape very well. That allowed us to jump in and immerse ourselves in a way we were comfortable. We knew the kinds of people using drugs and we knew the cops too."

Renaud added, "There's so much judgment and analysis on people who use drugs in our culture and on social media and cable news. Our work was the reaction to that notion. We were trying to embed ourselves in places where most people couldn't go and allow those characters to reveal themselves to us and show context and empathy for their stories."

Seeing how central Arkansas became devastated by meth, Craig Renaud said, "A lot of times I walk away with a pit in my stomach. But I'm hopeful."

Methamphetamine, or meth, is a highly addicting type of stimulant drug which was first widely used during World War II to keep soldiers awake.

It works by increasing the amount of dopamine — a chemical that affects motivation, movement, and plays an important role in the reward system — in the brain. This is often accompanied by increased wakefulness, a decrease in appetite, and irregular heartbeat.

This substance is often ingested through smoking, pills, snorting, and injection. 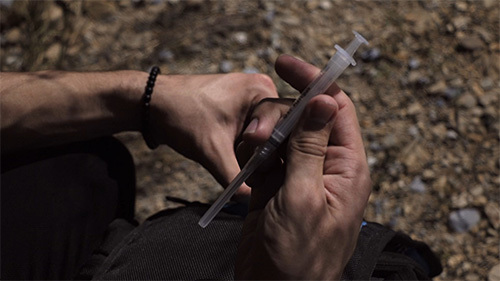 Meth's ability to release high levels of dopamine is the main reason why people are tempted to use it repeatedly. However, it only produces short-term effects, which means if the user wants to experience the "high" for a longer period, they have to consume more of the drug.

Methamphetamine, like other illicit substances, is incredibly dangerous. In fact, it's considered one of the most vicious drugs on the market. This highly addictive drug's negative effects far outweigh the temporary high it provides.

When used for a long period, meth can destroy a person's dopamine receptors. As a result, that person will be incapable of experiencing pleasure through means other than meth consumption.

Long term use of meth can lead to:

Other consequences of using this drug include:

Additionally, meth overdose can lead to serious problems like heart attack, stroke, and in the worst cases, even death. 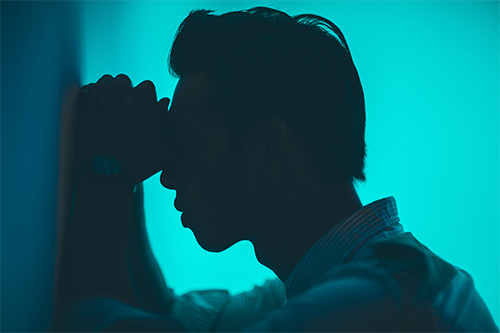 The Early Signs of Meth Addiction

Meth addiction, when not treated at an early stage, can be fatal. Unfortunately, most of the people dependent on this substance will find it very difficult to stop on their own. Sometimes, intervention from a friend or colleague can help. Here are some of the symptoms of meth addiction:

If you suspect someone close to you — a friend, co-worker, or classmate — is consuming meth, remember to take the appropriate actions.

Contact US Drug Test Centers today to ask about our drug testing services.