Marijuana and Memory: How Are the Two Related? 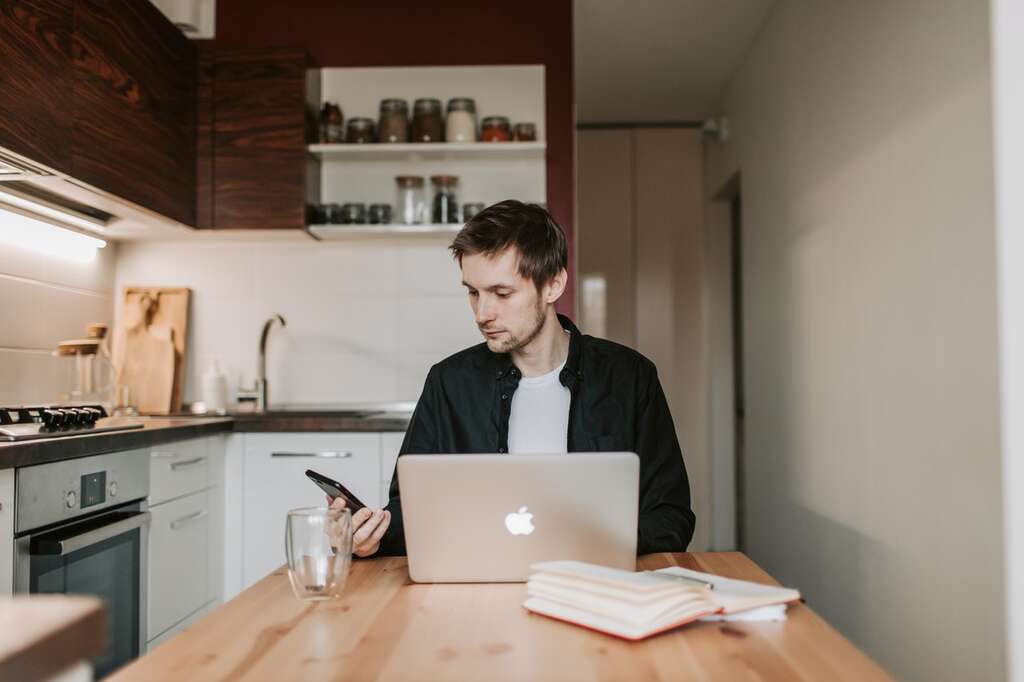 The cannabis industry has skyrocketed before our very eyes. Proponents are quick to point out the supposed benefits of consuming marijuana — but is it all good news? Very likely, the answer is no.

Marijuana is a mix of greenish-grey dried flowers of Cannabis sativa. It contains more than 600 natural ingredients, including 60 cannabinoids, which are known for both therapeutic and toxic effects.

People consume marijuana in a variety of ways, such as smoking, brewing in tea, mixing with food, or adding in vaporizers. In more recent years, stronger forms — including sinsemilla and products with concentrated resins like honey-like hash oil or waxy butter — have become more popular for medical and recreational consumption.

Historically, marijuana was considered a relatively harmless drug. However, numerous studies show that consumption of natural cannabis can lead to undesirable effects like impairment of humans' cognitive abilities.

As such, it's vital to understand how marijuana is related to our executive functions. Specifically, what potential impact can marijuana have on your memory?

These functions include one's memory, planning and organization skills, problem-solving and decision-making skills, control of behavior and emotions, and psychomotor functions. THC also leads to addictive potential. Yes, there is uch a thing as marijuana use disorder.

According to a study from Harvard Health, when people consume marijuana, THC attaches and alters the receptors in the human brain, particularly the hippocampus, amygdala, and cerebral cortex — all of which are vital for memory formation and information processing.

A recent report on chronic cannabis users supports this explanation. In fact, it asserts that the group of subjects who received a higher dose of THC took much longer to complete the task that they were given. This strongly suggests that acute marijuana intoxication resulted in significant impairment in working memory.

In addition, the National Institute on Drug Abuse (NIDA) notes that people lose neurons in the hippocampus as they age. This means their ability to learn and absorb information decreases. And with chronic use or exposure to THC, one's process of losing hippocampal neurons may speed up significantly.

The NIDA also posits that through marijuana use, THC and other chemicals in the plant rapidly travel from the lungs to the bloodstream, then to the brain and other parts of the body. That's why consumers may begin to experience the effects almost immediately.

Many people experience a sense of peace and calm, while others experience an altered perception of time and space, or heightened senses. Still, others who take too much or too high of a potency are more likely to experience loss of a sense of identity, delusions, and hallucinations.

Other Effects of Marijuana on Cognitive Functions

An abundance of research indicates that marijuana use and exposure during one's developmental years can cause long-term and even permanent changes in the brain.

For instance, some research reveals that there can be considerable impairment in attention and concentration among cannabis users 30 minutes after administering THC to them.

Moreover, a large longitudinal study in New Zealand found that persistent marijuana use with onset during adolescence is associated with IQ loss during mid-adulthood. Likewise, individuals who used marijuana heavily as teenagers but stopped as adults were unable to recover their lost IQ points. 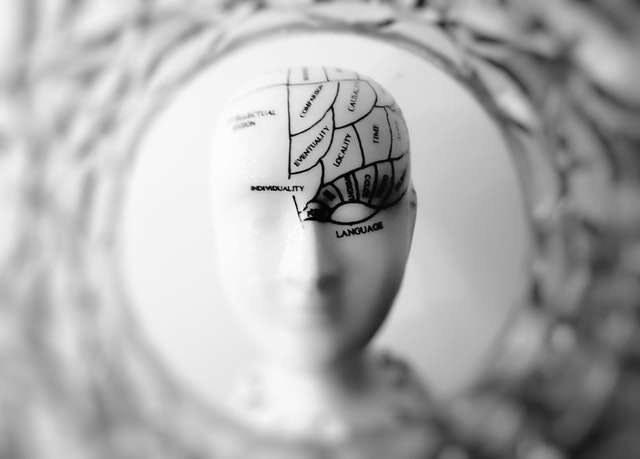 Are there other factors that might influence poor IQ scores? Of course. External factors like genetics, schooling, and family environment can certainly play a role. Still, a study by the Coronary Artery Risk Development in Young Adults concluded that exposure to marijuana may have been linked to lower scores on verbal memory tests.

It's important to note that the effects of marijuana can vary depending on the mix and potency of cannabinoids in the drug used. Other factors that influence the impact of cannabis on memory include the duration and frequency of cannabis use, the strain of drug used, current health conditions, possible marijuana use disorder, and the age of first use.

Studies on marijuana's effects on the human brain tend to have various results. Some are limited by the fact that participants may be consuming multiple substances simultaneously. Others have little data about the subjects' health, mental state, or history of drug consumption prior to the study.

As such, further research is necessary to confidently conclude marijuana's impact on long-term cognitive impairment such as IQ and memory loss.

We want to end by offering a gentle reminder that regardless of your personal beliefs surrounding marijuana, do note that laws regarding marijuana use differ between states. For some, it's legal for medical purposes or recreational use, while others outlaw it completely. And on a federal level, marijuana remains illegal.

Also bear in mind that regardless of state laws, when it comes to the workplace, your employer reserves the right to decide what they will and will not allow. Be sure to familiarize yourself with your company's drug-free workplace policy.

As a consumer, it's your responsibility to know the status of marijuana use in your state. If you use it or you know someone who does, understand that this may cause problems with memory function while under the influence, and there's a possibility of developing cognitive problems in the long run.

Remember that while marijuana comes from nature, that doesn't mean it's completely safe to consume. Do your research and always ask for guidance from a medical professional.

US Drug Test Centers can help with all your drug and alcohol testing needs. Contact us to learn more or order a test online today.