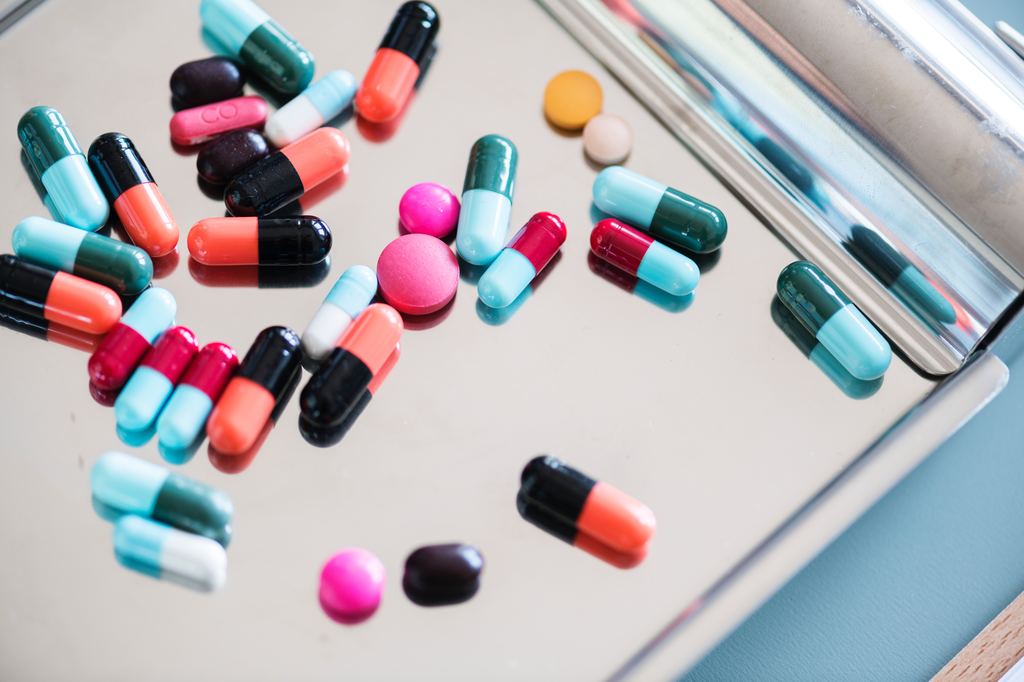 The costs of addiction are evident everywhere, and the estimates of what addiction can cost in the workforce, or at least the oft-reported guestimate, is $81 billion a year — a staggering number. Another interesting figure is that the National Council on Alcoholism and Drug Dependence has estimated that "70 percent of an estimated 14.8 million U.S. individuals who use illegal drugs are employed."

As Mobile Health continues, "Drug testing in the workplace is still necessary in keeping both employer and employee safe," and indeed, today drug testing for human resources departments may be more than important than ever.

The Origins of Employee Drug Testing

As it turns out, the origins of drug test services began with a source you wouldn't immediately guess. Drug testing can be traced back to the beginning of the 1900s with Henry Ford, of the Ford Motor Company.

From early on, Ford had a "social department" in the company that looked out for troubled employees that could affect the bottom line. Not only was Ford concerned about his employees drinking, but he didn't want them gambling, either. Employees caught doing either wouldn't be able to enjoy benefits in the company or be promoted.

Mobile Health writes that while Ford had his heart in the right place, his approach to troubled employees was "deemed too intrusive." Drug testing wasn't what it is today. He wanted employees to be moral people instead of zoning in on employees that were suffering from addiction and could be helped. (Don't forget that at this point, AA was still some time away from being established, as well.)

While this plan at Ford didn't last, it was one of the first that set the template for human resources looking after employees suffering from addiction.

Today there are drug test places everywhere where employees can be screened, but this wasn't always the case. In fact, it took quite some time for drug testing in human resources to become the regular occurrence it is today. Mobile Health says, "Prior to the 1980s, private business had very little interest in workplace drug tests. The Federal Government only got interested in such drug testing in the late 1970s following the discovery of drug use by military members returning from the Vietnam War." 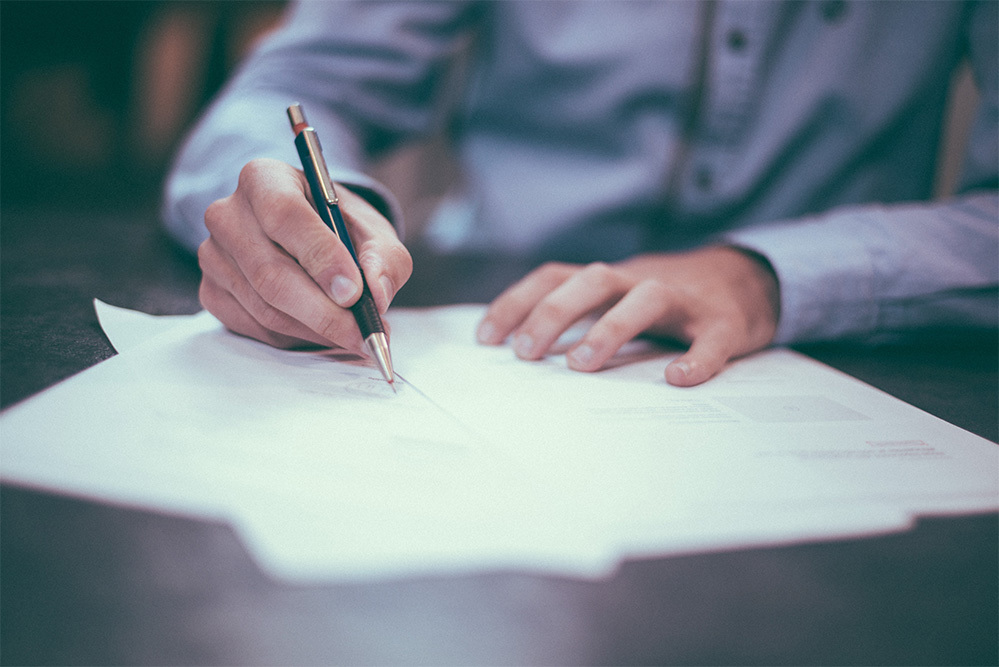 Drug testing for human resources also got a big boost during the Reagan era when the Drug-Free Workplace Act and the Anti-Drug Abuse Acts of 1988 were pushed through. Mobile Health explains, "Both pieces of legislation created a framework to expand drug testing to Federal contractors and other policies to reduce the amount of drug use at the workplace."

Drug and alcohol screening for human resources departments has clearly come a long way since the beginning of the 1900s, and businesses will hopefully continue to be much safer and profitable in the future.

US Drug Test Centers Can Help

Drug and alcohol testing today is easier and more convenient than ever when you work with US Drug Test Centers. We have more than 20,000 locations around the nation, meaning you never have to travel more than a few miles to find us.

Plus, we can help you with a number of responsibilities.

Keeping drugs and alcohol out of your place of business can be an overwhelming task for employers. We're here to help. Contact us with any questions or to get started. You can also schedule appointments online.