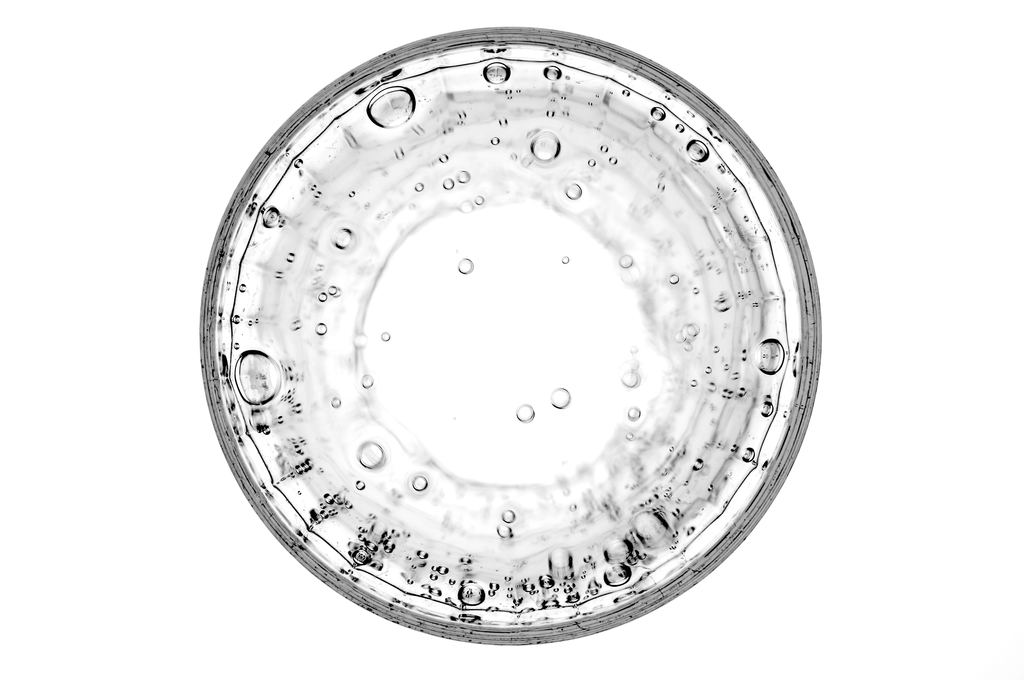 Many people on probation have to submit to random, unannounced drug tests. For those who are unfamiliar with the process or will have to go through the process of probation drug test procedures, here are a few of the basics.

Probation drug testing procedures are usually a common practice in federal and county probation, as well as in drug courts. Random drug testing is often viewed as a potential deterrent against crime, as well as a good incentive to get sober and stay sober.

Drug testing that is court-ordered or is ordered on a pre-trial basis depends on the offense and how severe a punishment one is facing. One can be subject to tests that can have five panels or more. Five- and 10-panel tests are standard, and they can also be expanded to detect opiates. This makes drug screening more efficient because you can test for as many substances at once as you'd like.

A 10-panel test can cover amphetamines, ecstasy, cocaine, opiates, THC, and methadone, among others. The substances that are tested for the most with probation drug testing are marijuana, cocaine, PCP, opiates, amphetamines, barbiturates, and benzodiazepines.

How often you'll be tested depends on the level of trust you build with your probation officer. As far as the consequences of failing a drug test or not showing up for one (which is often treated as a failed test), your probation can be taken away in exchange for more severe punishment. Probation is considered a privilege and a chance to get your life together. Violating the rules of your probation can mean jail time. 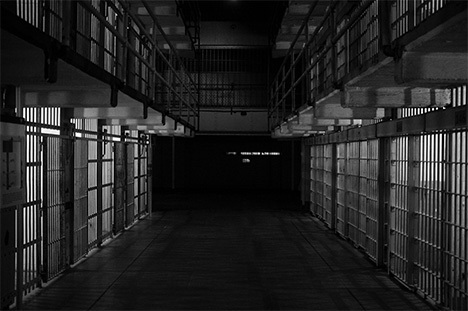 Getting Probation Drug Testing Through US Drug Test Centers

Additionally, we work with employers around the country who need assistance in maintaining a drug- and alcohol-free workplace. We can help you with:

Ready to take action? Contact us today to learn more.