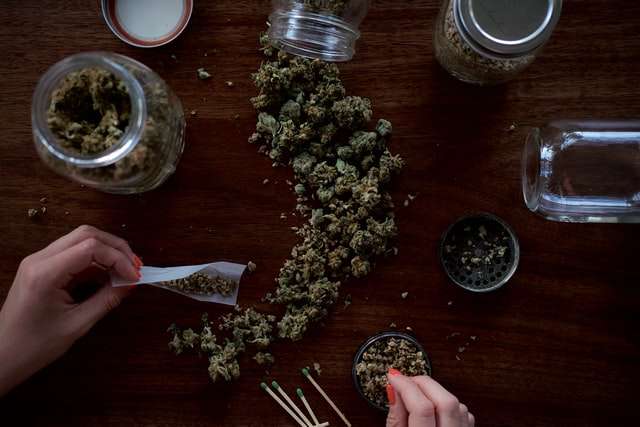 Throughout recent years, marijuana has become increasingly legalized across the US for both medical and recreational use. While this can be seen and argued as a positive step forward, there are still many risks associated with marijuana use that has yet to be studied. Marijuana is a psychoactive drug that can negatively affect both physical and mental health. In addition, even though it's a plant and comes from nature, marijuana use disorder is real and can lead to issues of dependency. Despite these risks, many people continue to use marijuana without realizing the potential consequences. If you're using it and want to quit, there are several benefits of quitting marijuana that you should know about.

Marijuana is a psychoactive drug that's extracted from the cannabis plant. It can be consumed in various ways, including smoking (as a "joint"), vaping (using a pen), and eating it (AKA "edibles"). The active ingredient found in marijuana is tetrahydrocannabinol or THC. THC is responsible for the high that you get when you consume weed.

Marijuana is a Schedule I drug, meaning that it has a high potential for abuse with potentially severe psychological or physical dependence. The National Institute on Drug Abuse reports that an estimated 30% of people who consume marijuana may develop an addiction. Addiction is a lifelong, recurring disorder characterized by compulsive drug seeking and usage despite overwhelming negative consequences. People addicted to marijuana may have difficulty quitting even though they want to stop using the drug.

The Benefits of Quitting Marijuana

There are several benefits of quitting marijuana, even if you only use it occasionally. Here are six you need to know about.

Marijuana use has been shown to impair memory function. Short-term memory is especially affected by marijuana use. This means that people who smoke marijuana may have difficulty remembering things that happened recently. More specifically, studies have shown that THC can interfere with the formation of new memories, changing how the hippocampus — the part of the brain responsible for memory formation — works.

This effect is temporary, and individuals who only use marijuana periodically may see their memory function improve within a few weeks after quitting. Long-time exposure to THC, however, may cause permanent damage to the hippocampus, which can lead to long-term memory problems.

Quitting marijuana can help improve your memory function and in the process, prevent long-term damage to your hippocampus. 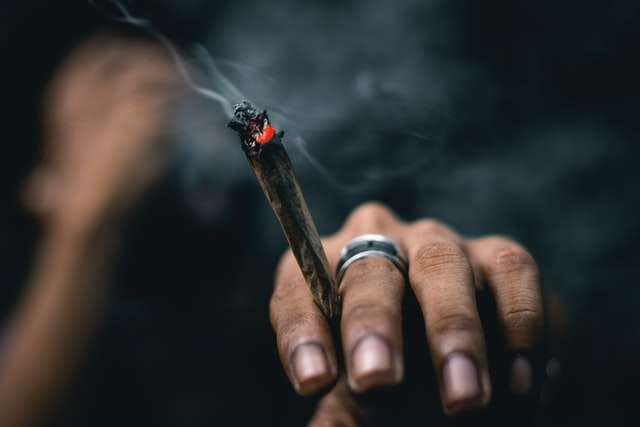 The cannabinoids in THC can also disrupt the endocannabinoid system, which is responsible for regulating mood. This can cause people who use marijuana to feel anxious or depressed. Quitting marijuana can help reduce anxiety and improve your mood. Talk to your doctor about different ways to manage your mental health.

While recreational users of marijuana may enjoy the drug's ability to induce sleep, chronic users often report difficulty falling asleep or getting a good night's sleep. This is because THC disrupts the body's natural sleep cycle.

And sure enough, research agrees. In fact, some studies have found that daily marijuana users scored higher on the Insomnia Severity Index and sleep disturbance measures, compared to non-daily users.

Smoking anything, including marijuana, is detrimental to lung health. The smoke in marijuana contains many of the same toxins and carcinogens found in regular tobacco smoke. These toxins can damage your lung tissue and lead to chronic bronchitis.

Even if you don't smoke tobacco, smoking marijuana can still damage your lung tissue. People who smoked marijuana regularly were found to have an increased risk of developing lung failure and often made hospital visits for respiratory-related issues. Frequent marijuana use is also associated with symptoms of chronic bronchitis, such as coughing and wheezing, and an overall decrease in lung function. If smoking marijuana has given you any respiratory symptoms or made breathing difficult, you might notice an immediate improvement in your respiratory health after you quit. 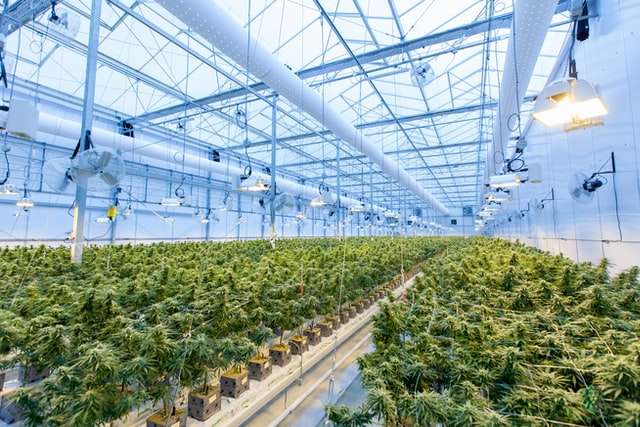 Marijuana use can cause difficulty concentrating and focusing on tasks. THC affects how the brain’s prefrontal cortex — which is responsible for executive function — works. This can lead to problems with attention span and decision-making.

A study of people who smoke THC showed that users are more likely to report problems with concentration and attention. After you withdraw from marijuana, you may find it easier to concentrate and focus on tasks.

One of the most immediate effects of marijuana use is an increased heart rate. This effect is caused by THC's activation of the sympathetic nervous system, which is in charge of the body's fight or flight response. The increased heart rate can last up to three hours after smoking marijuana.

Our culture has mistakenly come to the conclusion that cannabis is completely harmless. But while it might offer certain benefits, it's still a drug. Marijuana abuse is a real phenomenon and a challenging addiction to overcome.

Quitting marijuana can have many benefits for your health, both mental and physical. If you're struggling with a marijuana addiction or dependence, treatment options are available to help you quit. These options include behavioral therapy, medication, and support groups. You can also find helpful resources on the National Institute on Drug Abuse website.

And if you need a drug test — or need help keeping your workplace safe and substance-free — order a test online with US Drug Test Centers today.