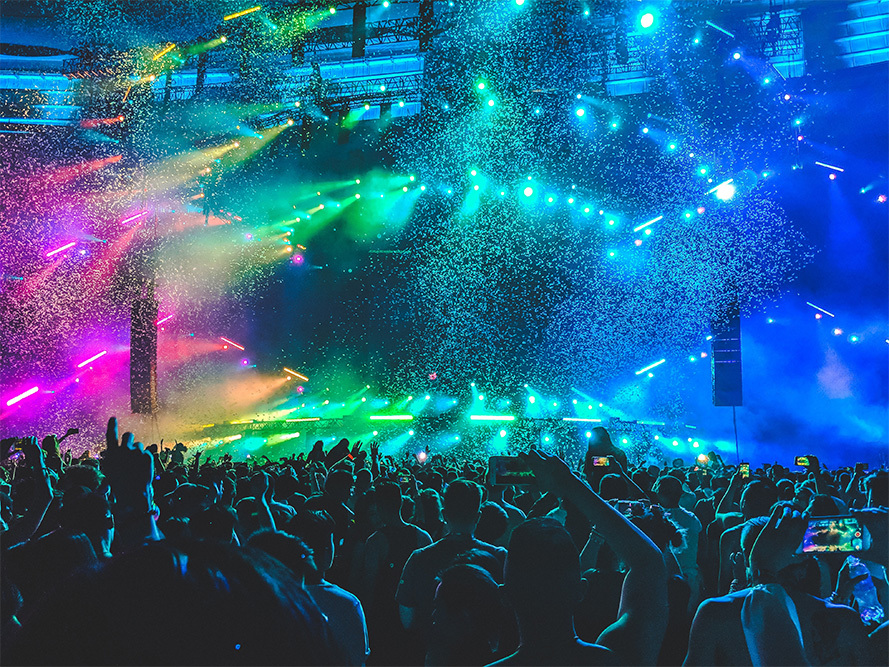 People don't always visit a drug testing center knowing what they're looking for. There are many situations when testing for unknown substances is needed. For example, maybe a parent finds a mysterious liquid, powder, or pill hidden amongst their child's belongings and wants to know what it is. Perhaps while out for a night with friends, a person suspects that their drink has been spiked with date rape drugs at a party but they don't know what the substance is. In both situations, without intervention, the outcome can be dangerous.

Testing for unknown substances is an accurate way to identify the substances' properties — regardless of whether the substance comes in powder, pill, liquid, or another type of form. The tests can also determine whether or not an individual has been under the influence and what type of drug was ingested by analyzing the individual's urine or hair samples.

US Drug Test Centers carefully examines the substance sample and tests it for chemicals, toxins, and poisons.

There are a couple of specific situations when testing for unknown substances can be of immense help.

Drugs are often used to heighten the mood in clubs and raves. Some drugs provide a relaxing effect or a feeling of happiness and euphoria that loosens up people's inhibitions. For decades, drugs have been a common fixture in the club scene and an ingrained part of the culture.

The United States caught on to the dangers and started taking action. Quaaludes, for instance, was a popular club drug back in the 1970s. These are sedative-hypnotic drugs that work by depressing the central nervous system. They effectively release the user's inhibitions, which is why they were such a popular party drug. These days, Quaaludes aren't even manufactured in this country anymore. 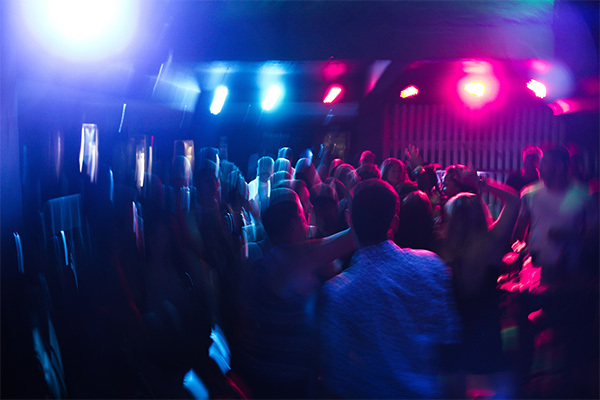 While people use them with the intention of having a good time, these same drugs are also associated with a number of medical hazards, violence, and sexual assault. They can lead to crime, various types of accidents, and even unintentional overdoses. Some of the most common club drugs are methamphetamine, ecstasy, GHB, ketamine, Rohypnol, and LSD.

Sometimes, a person at a club will consume a substance not knowing it's been mixed with something else. Other times, they will intentionally mix drugs, unaware of the dangerous side effects of the combination. These situations can be deadly. In both cases, club drugs testing can help determine what exactly happened.

When testing club drugs, it's important to order the correct drug test panel. A 5 panel drug test can detect methamphetamines (and therefore ecstasy), marijuana, cocaine, opiates (including heroin), and PCP in the system. There are also other specialty drug tests that can detect ketamine, GHB, Rohypnol, and LSD. These are stand-alone tests.

Even if you don't see the drug test panel you're looking for on our website, you can contact us and we'll customize a panel just for you.

It isn't only the recreational use of drugs in the club setting that's cause for concern. 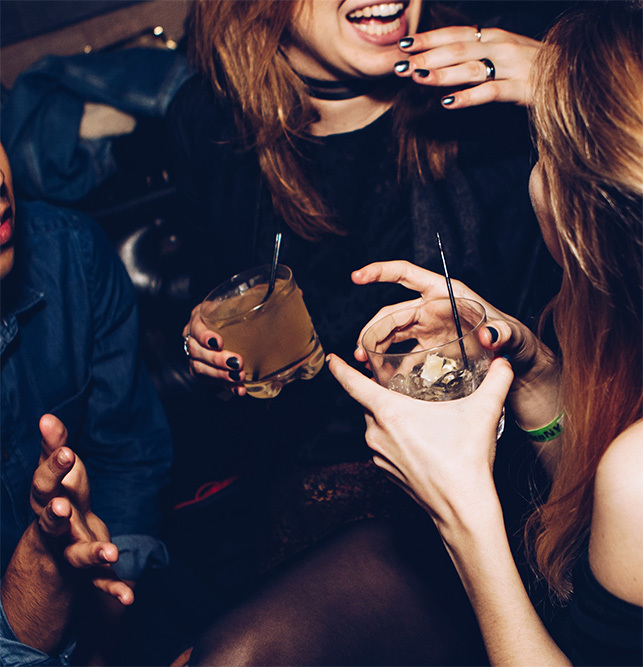 Young people often frequent nightclubs, raves, and bars. Unfortunately, these types of scenes are also a common setting for drug use and abuse, as well as sexual assaults aided by substances. Drugs come in many forms. They can easily be slipped into a drink — colorless, tasteless, and odorless — rendering the victim disoriented, helpless, and under the mercy of the perpetrator in mere minutes. Other side effects include poor judgment, confusion, nausea, blurry vision, and slurring of words — side effects that are relatively similar to the effects of drinking too much alcohol.

The substances that cause this are called date rape drugs. Some of the most common are ecstasy, Rohypnol, GHB, and ketamine.

Another sign you might have been given date rape drugs is if you're feeling drunk but you haven't been drinking a lot. True, alcohol is also a drug, but it often takes a number of drinks before you feel its effects. (Be wary, though, getting drunk puts you in the same vulnerable state as getting drugged, and a large number of sexual assaults are reportedly caused by alcohol (1).)

The goal of date rape drugs is always the same: to make the individual easy to control and overpower. These substances are so strong that you might not even remember what happened the next day.

If you start feeling any of these symptoms, call someone you trust right away. Time is of the essence when it comes to date rape drug testing, particularly with urine testing. Get tested right away if you suspect that you (or a person you know) might have been drugged.

Get Drug Tested for Unknown Substances

It's difficult to make sound decisions once you've ingested an unknown substance, so practicing caution is of utmost importance. Be mindful of your surroundings. Drink in moderation, and monitor your beverage to prevent other people from tampering with it. Watch as it's being prepared, and if you ever leave it unattended, don't go back to drinking it again.

Even for the most cautious person, things can still go wrong. If you're experiencing any of the aforementioned symptoms and believe you might have been drugged, we can help. US Drug Test Centers makes testing for unknown substances fast and easy using a urine or hair sample, and we turn around results in a timely manner. We'll work with our specialty lab to help you quickly determined if you've ingested an unknown substance. You can even bring us a mysterious powder or pill, and we can test that too.

Our basic date rape panel for urine or hair specimens screens for GHB, ketamine, and benzodiazepines (including Rohypnol, Alprazolam, Clonazepam, Diazepam, Flunitrazepam, Lorazepam, Oxazepam, Temazepam, and Nitrazepam.) In general, we can also work with you to customize a panel that best fits your needs, even if you don't see the one you want on our website.

For more information about testing for unknown substances or other types of drug and alcohol testing, you can order a test online or give us a call at 866-566-0261.