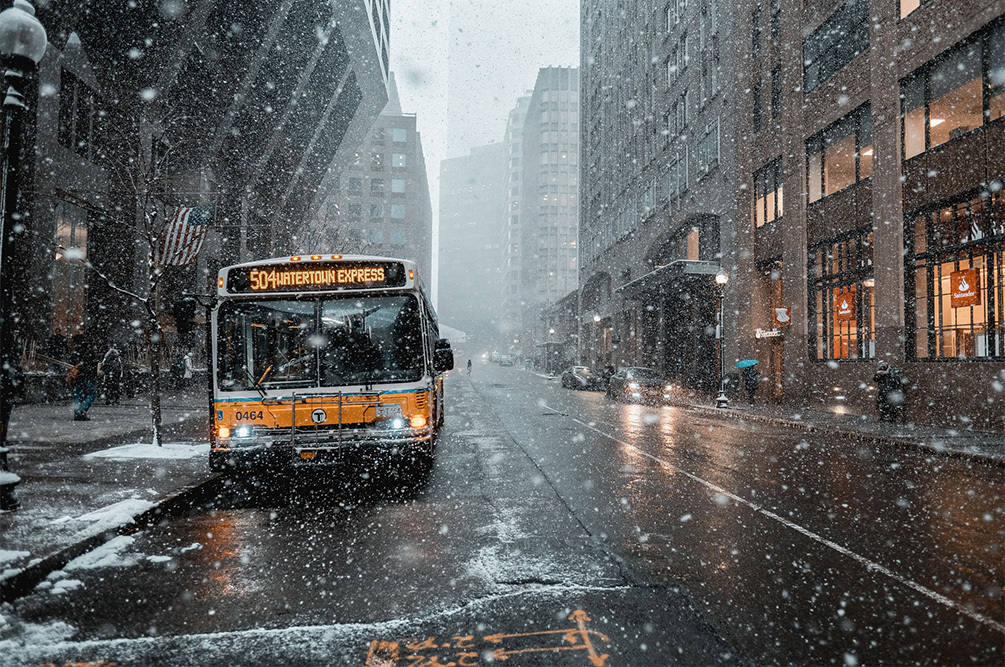 Random drug testing is a requirement of the U.S. Department of Transportation (DOT) to ensure the welfare of the employees and the public. Working under the influence of drugs is dangerous, more so for those with safety-sensitive roles. The validated 2017 data has shown a substantial increase in the number of positive drug testing violations, which prompted the Federal Transit Administration (FTA) to announce an increase in the minimum random drug testing rate from 25% to the default minimum random testing rate of 50%, effective January 1, 2019, while alcohol testing rates remain at 10%.

2017 data reported a 1.06% random drug testing violation rate, which exceeds the agency's declared threshold. The FTA is required by the state to issue regulations that must be followed by public transportation operators in order to receive financial assistance. This includes businesses under the:

The Dangers of Drugs in the Workplace

The ever-changing marijuana laws and the worrying opioid epidemic may have affected the growing number of employees who tested positive on drugs. As of now, 30 states (plus the District of Columbia) have legalized the use of marijuana for medical purposes, and nine passed recreational marijuana initiatives. Although the laws on marijuana vary per state, the DOT remains clear on their stance to prohibit participants from using any type of drugs. Regardless of state laws, drug and alcohol use under the DOT is strictly banned. 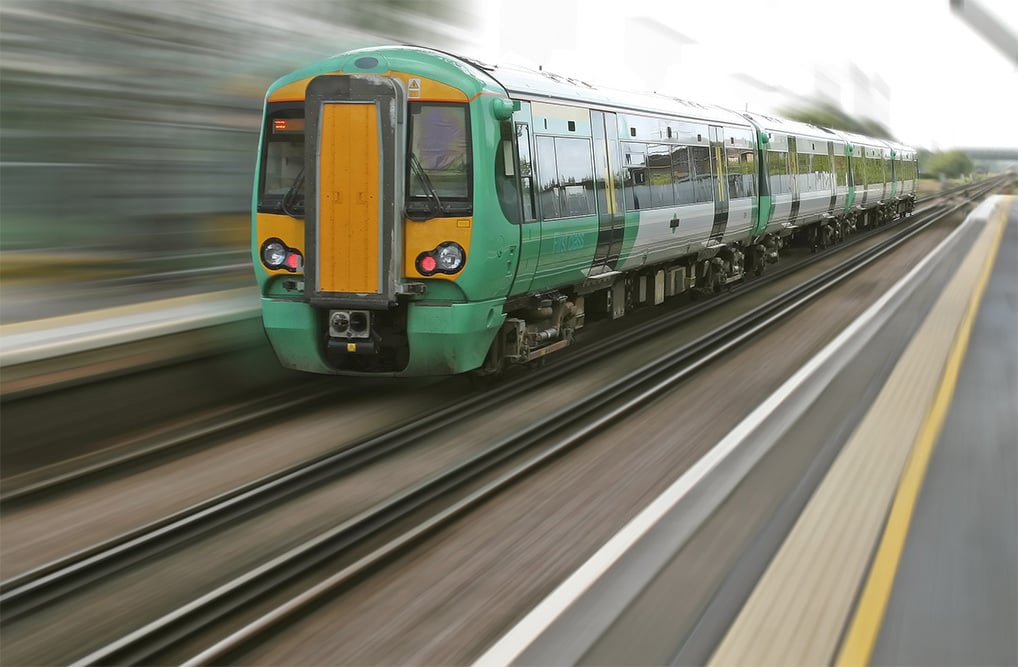 Substance use and abuse in the workplace poses a number of problems. Loss of efficiency aside, employees under the influence may exhibit poor judgment and decision-making capabilities, which can lead to injuries or accidents. Employees in roles considered safety-sensitive by the DOT are often in charge of tasks or projects that involve a number of civilians, and one small error can have dire consequences (for the civilians as well as the employees).

Another effect of drugs is abrupt shifts in mood that can make an individual difficult to deal with. This can cause conflicts within the organization and affect the company's productivity. Drugs may also cause anxiety, depression, and psychosis.

The public's safety is of prime importance. Thus, it’s vital to make sure that employees with safety-sensitive roles accomplish their responsibilities with a clear head, free from the effects of drug use and abuse. This announcement by the FTA is a way to promote awareness and to encourage people to stay away from substances entirely, even if their state laws say marijuana is acceptable for recreational use.

While marijuana has been a growing concern considering the changing state laws, opioids are another danger. The United States is in the middle of an opioid epidemic, which is worse than HIV ever was, and it has, without a doubt, traveled into the workplace. Employers often don't notice someone on their team has an opioid abuse problem until it's too late. This helps explains the FTA’s recent changes — drug abuse in the workplace is still worse than we previously thought.

These addictions often start with a prescription for painkillers, meant to be used under the guidance of a medical professional. However, the addictive properties in opioids make them a dangerously risky substance. US Drug Test Centers will help keep opioids out of your workplace. Should an employee test positive but be using them responsibly as their prescription advises, our Medical Review Officer (MRO) will confirm it. 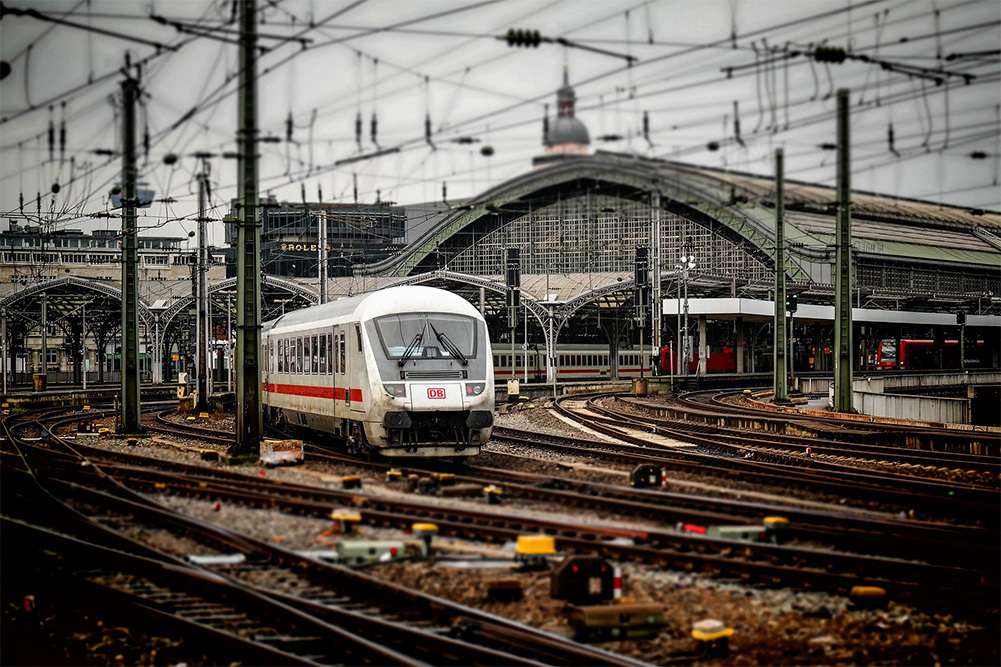 Particularly if you need to be running a DOT-compliant company, it can be challenging to make sure you're abiding by their many rules, since they evolve over time. There's also your own agency's rules to consider. This is where we can help. US Drug Test Centers stays on top of the guidelines of not just the DOT but also its individual agencies. We do all the legwork so that you don't have to, and we'll ensure you're always compliant.

Other benefits of working with us include:

Drug use in the workplace is a growing concern and costs employers tens of billions of dollars every year. Particularly for businesses under the Department of Transportation — and especially workers in safety-sensitive positions — maintaining a drug-free workplace is a public concern. It's not just money at risk. It's entire businesses and people's comfort, health, and safety.

Take measures in ensuring that your company provides a safe and drug-free environment for your employees and the public. Create an effective drug-free workplace policy, train designated employee representatives to monitor your staff members, and work with a reliable third-party company like the US Drug Test Centers that complies to the strict standards of the DOT.

We can help. Contact us today for more information on our drug and alcohol testing and other services. Visit us online to learn more about joining our DOT owner-operator random consortium or company random consortium.