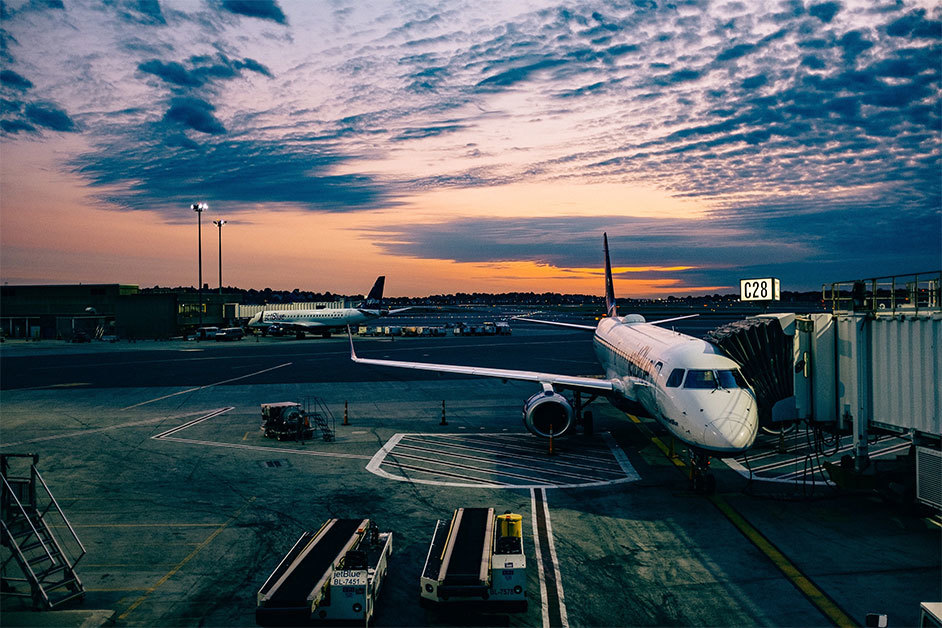 The DOT has six agencies or modes of transportation that each set their own random testing rates. These rates can change from year to year based on positive drug and alcohol testing rates from previous years. The six agencies are:

There are no changes in 2019 for FMCSA, the trucking industry. The random testing rates remain at 25 % annually for drugs and 10% annually for alcohol. 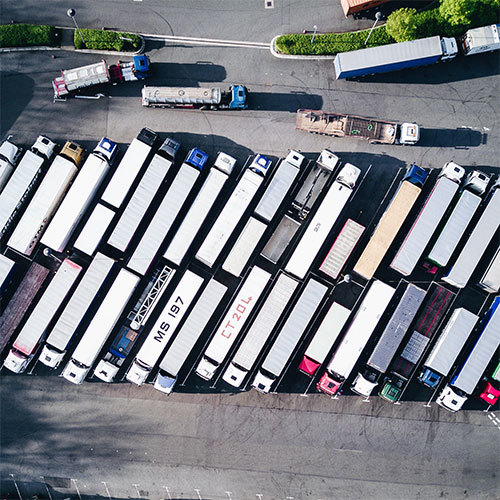 Last year in 2018, the PHMSA raised the drug testing random rate annually to 50%. There is no alcohol random testing for PHMSA. For 2019, the annual 50% rate for drug testing will remain the same for employers with employees that perform an operation, maintenance, or emergency-response function on a pipeline or liquefied natural gas (LNG) facility.

With no random alcohol testing in the USCG program, the annual random drug testing rates have increased to 50%. 2017 data showed an increase of over 1% for random positive drug tests. Vessels acting under the authority of a license, certificate of registry, or a merchant mariner's document are covered, and employees on these vessels must be included in the drug and alcohol testing program.

How are the DOT Random Testing Rates Determined?

The DOT agency that regulates a specific transportation industry sets the random testing rate. The administrator of each DOT agency is authorized to either increase or decrease the random drug and alcohol testing rates based on positive test rates from previous years. To establish an appropriate rate, administrators use information reported from the drug and alcohol Management Information System (MIS) form required by 49 CFR Part 40 and other indicators. The rates are always effective starting January 1 of the calendar year.

Employers (and C/TPAs) subject to more than one DOT agency drug and alcohol testing rule may continue to combine covered employees into a single random selection pool.

For expert consultation and to set up a DOT random drug and alcohol testing program or join a consortium, contact US Drug Test Centers.