The Basics of DOT Drug Testing 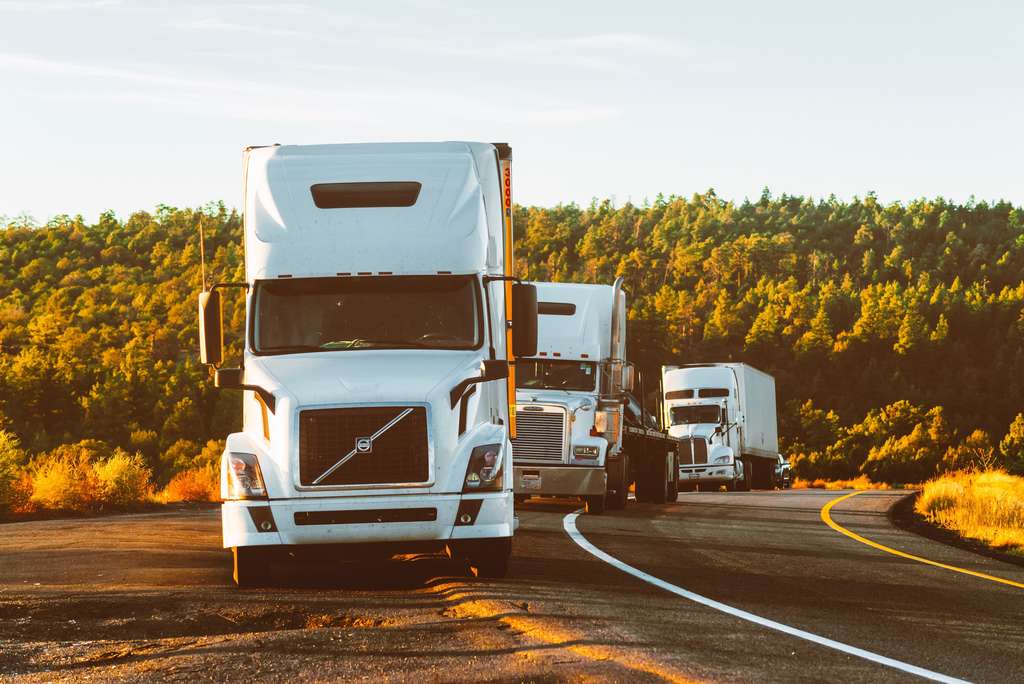 You probably know a truck driver or regularly see them on your adventures on our nation's highways.

According to the U.S. Bureau of Labor and Statistics, there are currently about 2 million professional truck drivers on the road today, making it one of the most common jobs in our country. So, chances are, this means you probably know someone who drives a truck, transporting good across our nation. And for those in the HR, recruitment, or the background screening world, this means more than that — it means this an enormous industry worth knowing inside and out.

But that may not be as easy as it sounds. Particularly when it comes to drug testing, a topic which already poses as something of an enigma to many.

And that's just the surface. Did you know that truck driving isn't the only job with drug testing regulated by the Department of Transportation (DOT)? There are dozens more, meaning DOT drug testing spreads across a host of industries and directly affects millions of jobs every year.

So, today, let's take a look at the basics of DOT drug testing.

What is DOT Drug Testing?

The Department of Transportation began its current drug testing regiment in 1991 after the passing of H.R.3661, better known as the Omnibus Transportation Employee Testing Act. The purpose of the legislation was, and is, to ensure the safety of the public by keeping drugs and alcohol out of the hands of employees performing particular job functions.

While private employers have much liberty with regards to their drug testing policies — which drugs to screen for, whether to use hair, urine, or blood, or even whether to conduct drug testing at all — this is not the case for DOT drug testing. There are strict regulations that employers and owner-operators must follow.

A DOT mandated drug test consists of precisely 5 panels (drugs to be tested for): Marijuana, opiates, amphetamines, opioids, and phencyclidine (PCP). These are generally the most common street drugs likely to be abused.

Beyond the drugs that are tested for, there are also strict regulations regarding how the tests are conducted. A Federal Control of Custody (CCF) form must be used, the collector must follow a designated process to collect a specimen, the laboratory must be certified, and the Medical Review Officer (MRO) must have the correct qualifications. In addition, the test must be conducted on an adequately validated urine sample.

At present, only urine can be used for DOT drug testing. Recent legislation (such as S.2688, the Opioid Crisis Response Act of 2018) has pushed for the use of hair, as it has a more extended detection period compared to urine. However, for the moment, urine is still the only accepted substance for DOT drug testing. 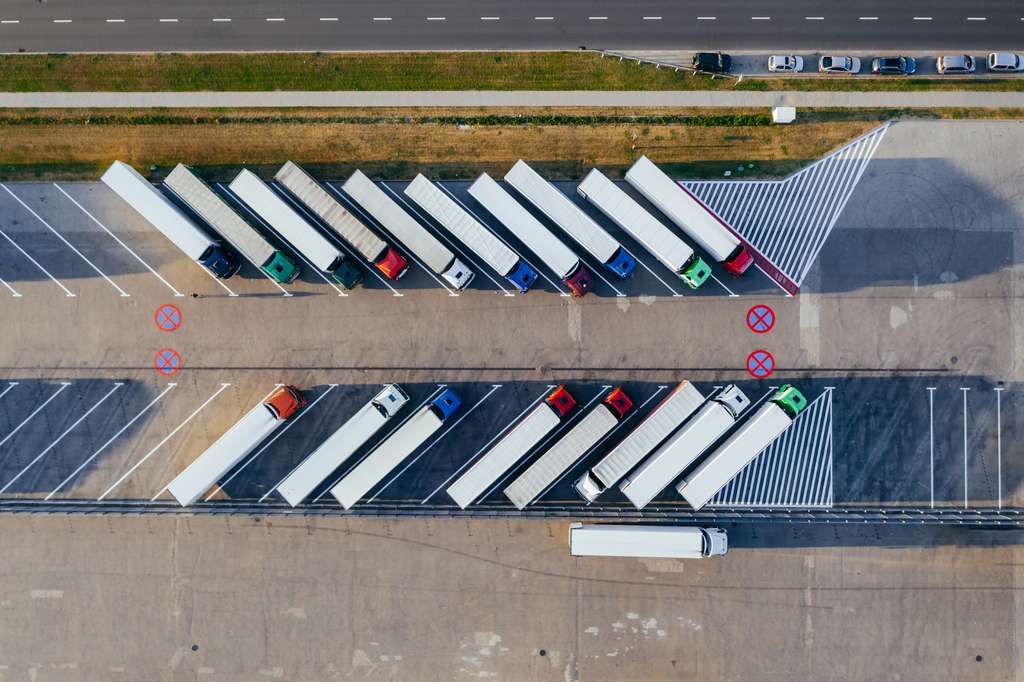 Who is Subject to DOT Drug Testing?

The Department of Transportation has designated six industries which fall under their regulated testing requirements, with each industry reporting to a separate federal agency:

While the regulations are mostly the same across each of these agencies, there are nuances. Any employer with employees operating under the jurisdiction of these agencies should make sure their drug free workplace policy properly accounts for these variants.

Within these regulated industries, all employees in safety-sensitive positions are subject to drug testing. What exactly qualifies as "safety-sensitive" is unique to each agency, but this generally means anyone who may perform a job function that can put other people in physical risk on a given day. Worthy of note here is that this is a functional term — what ultimately matters are not the title of the employee, but what the employee actually does or may likely do in their line of work.

When should a DOT drug test be conducted?

All employees in safety-sensitive positions within regulated industries are subject to testing. However, an employer cannot merely send any employee in for testing at any time. An employee must be tested under one of six circumstances: 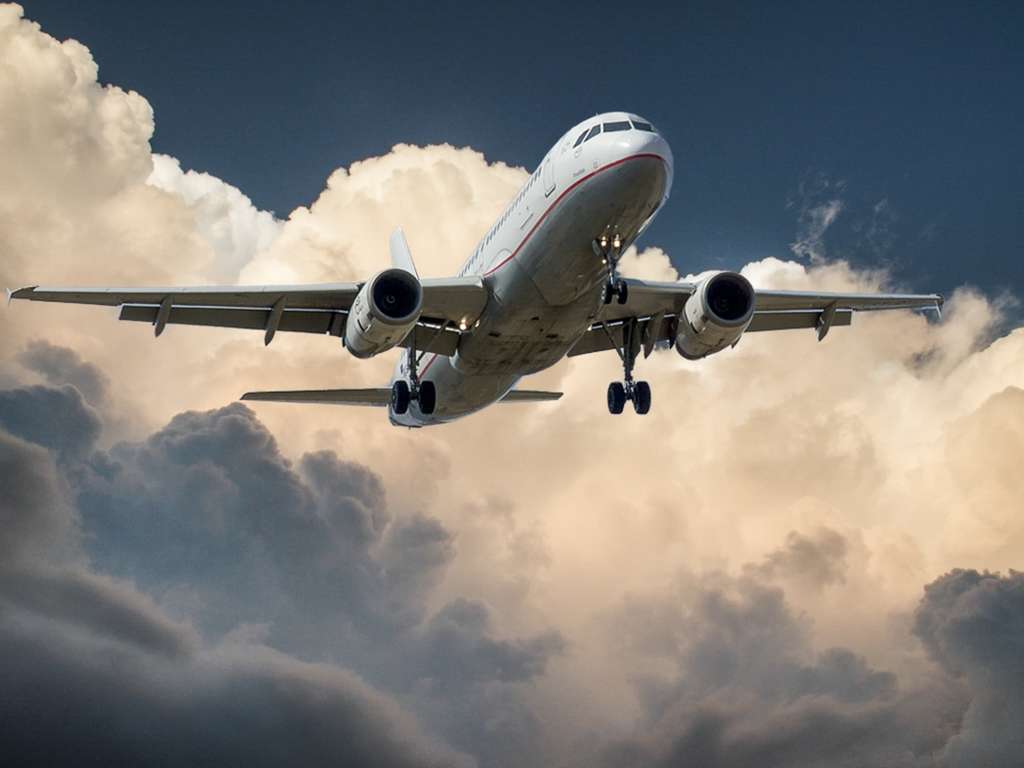 What is the process for a DOT drug test?

First, the employee obtains a Chain of Custody form (often abbreviated CCF or CoC). This is most often provided by the employer. The CoC form contains information that assures the correct test is performed, the procedure is followed, and that the results are ultimately delivered back to the employer.

Next, the employee takes the CoC form to a collection facility. There, the sample is collected and goes through initial validation steps before being transported along with the CoC form to a testing laboratory certified by the Health and Human Services (HHS).

The lab performs additional validation steps and tests the sample for the five drug panels required of the DOT. After this, the results are reported to the Medical Review Officer (MRO).

The MRO ensures that the results delivered back to the employer are accurate and comply with DOT regulations. This includes a review of the steps performed by both the collector and the lab and may also necessitate reaching out to the employee directly for additional medical-related information.

Once the MRO has completed its review and signs off, the results can finally be transmitted back to the employer or third-party administrator (TPA). This means that your dad, daughter, cousin, friend, or friend's roommate — however you know them — can finally get back out on the road and keep truckin'.