What is AMP on a Drug Test? 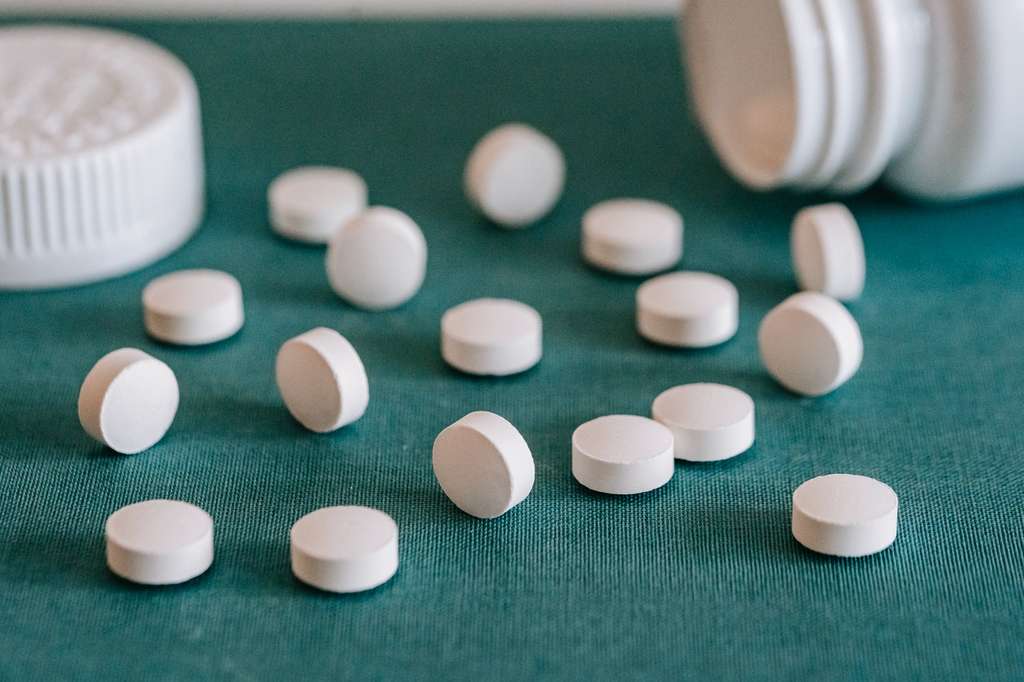 Whether you're an employer wanting to hire a new addition to your team or someone looking for an employment opportunity, you're probably at least vaguely aware of the drug testing guidelines that are set in place in most workplaces.

Amphetamines, or "amp," for short, are one of the substances that can be screened for during drug testing. AMP is a Schedule II controlled drug, which means it has considerable potential for abuse and addiction.

So, when you see AMP on drug test results, it means that the test screened for the presence of amphetamines. And if the result is positive, that means the test found traces of it in your system. But what that means for you, as an employee or employer, depends on a variety of factors.

Amphetamines, also known as AMP, are a class of central nervous system (CNS) stimulants. They're often prescribed to treat conditions like narcolepsy, ADHD, and obesity. However, they also have a high potential for abuse and addiction. Common street names for amphetamines include speed, meth, and uppers.

Amphetamines act like adrenaline in the body. They increase alertness, energy, and heart rate while decreasing appetite. They are also sometimes used as performance-enhancing drugs because they can improve stamina and reaction time.

How Do Amphetamines Work?

How are Amphetamines Detected?

Amphetamines can be screened for using a variety of drug tests, including urine and hair tests.

US Drug Test Centers' hair drug testing can detect amphetamines up to 90 days after the last use. Amphetamines bind to the hair follicle as it grows, so they can be detected even if the individual has tried to remove them from their system.

US Drug Test Centers also offer urine drug tests, another standard tool used to screen for amphetamines. Amphetamines can be detected in urine up to five days after the last use. The test looks for metabolites, which are the breakdown products of a drug that remain in the body after the effects of the drug have worn off. 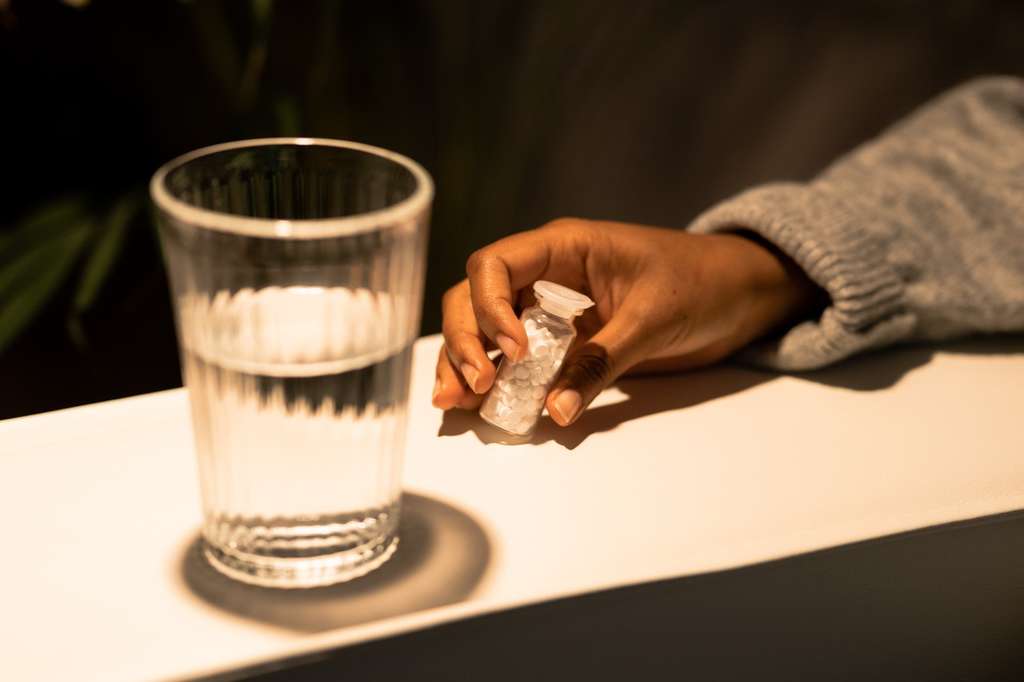 What are the Risks and Side Effects of Amphetamines?

The use of amphetamines is associated with a number of risks and side effects, including:

Amphetamines are highly addictive substances. Some individuals who misuse them eventually develop an addiction and follow a pattern of compulsive drug-seeking behavior despite adverse consequences. Amphetamine addiction can lead to problems with work, school, relationships, and financial instability.

In addition, the effects of long-term amphetamine abuse can cause a plethora of health issues, including:

Amphetamines can be deadly if they're mixed with other drugs, including alcohol, some antidepressants, and cannabis (marijuana). Overdosing on amphetamines can lead to stroke, heart attack, seizure, and death. 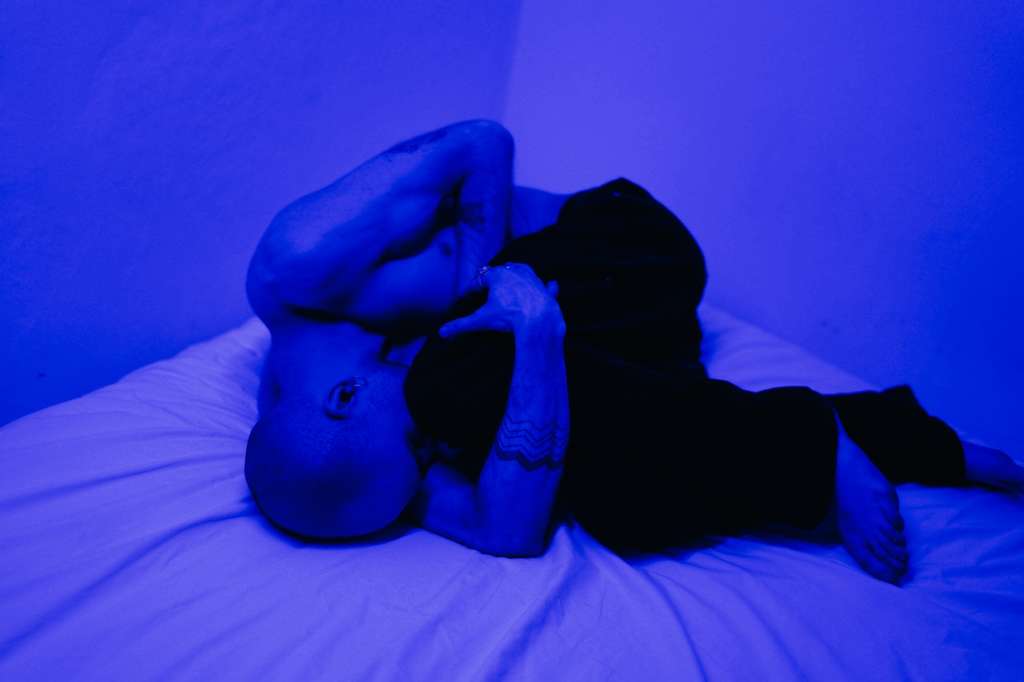 How Long Do Amphetamines Stay in the Body?

If you're an individual who uses amphetamines and you're worried about a potential drug test, the best thing to do is stop using them and wait for the amphetamine to clear your system. The amount of time it takes for amphetamines to leave the body will depend on a number of factors, including:

AMP on a Drug Test: What Does This Mean?

Amphetamines are a federally-controlled substance, so employers are required to follow certain guidelines if an employee tests positive for them. If you need help interpreting the outcome, here's a simple guide on how to read drug test results.

These guidelines vary from state to state, but generally, the first step is to confirm the positive result with a medical review officer (MRO).

If you're an individual or an employee who has tested positive for amphetamines, you'll likely be asked to take another test to confirm the results. This is because false positives do happen. If the second test comes back positive, then you'll probably be asked to explain how amphetamines showed up in your system.

If you're prescribed amphetamines for a legitimate medical reason, then you'll likely be able to continue taking them with no issue. However, if you're not prescribed to take them, you may face disciplinary action from your employer, including termination. In some cases, individuals who test positive for amphetamines may be referred for treatment. This is usually only the case if there's evidence of a problem, such as a failed drug test at work or repeated run-ins with the law.

If you're an employer, it's essential to have a clear drug-free workplace policy in place regarding amphetamines and other drugs. This will help you to avoid any legal issues down the road.

If you see AMP on a drug test, it means that the test screened for amphetamines. Amphetamines are a federally-controlled substance, and positive test results may lead to disciplinary action from an employer.

Amphetamines can be addictive, and long-term use can lead to several health problems. If you think someone you know may be abusing amphetamines, it's important to try to get them help as soon as possible. Amphetamine addiction is a serious problem, but it is treatable. With the right support, individuals can recover and live healthy, happy lives.

If you need to test for amphetamines and other types of drugs, you can trust US Drug Test Centers to deliver quick and accurate results. Order a test online, or locate a drug test center near you.