The NHL and Their Cocaine Problem 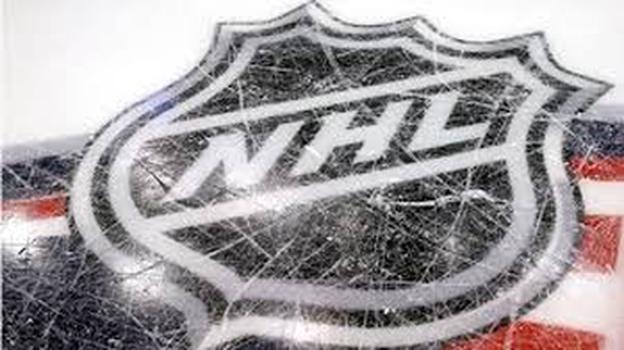 With the use of cocaine in the NHL on the rise, NHL officials are finally stepping up their game, in hopes of combatting the problem. One example, from Fox Sports, was earlier this year when LA Kings player Jarret Stoll was arrested in Las Vegas and charged with a felony for possessing cocaine. The Deputy Commissioner of the NHL, Mr. Bill Daley, spoke in early October about this issue before the season was underway. "The number of cocaine-positive (drug tests) are more than they were in previous years and they're going up."

Currently, the NHL has a four-stage substance-abuse program in place. It ranges from players volunteering for treatment all the way up to a one-year suspension without pay. The league screened specifically for cocaine in only 1/3 of the tests that were performed, and the total number of samples that were taken were 2,400. The league isn't necessarily calling this a crisis but is hoping to nip this current issue in the bud by rolling out this new strategy.

Why People Use Cocaine

Cocaine, or "coke" is an addictive stimulant drug. Originally used for a number of medical purposes, including local anesthesia, this substance is well-known for its capability to increase the brain's dopamine — a natural chemical that affects the body's movement and reward system — and its ability to increase one's energy levels. These are some of the reasons why several athletes have been enticed to take this drug.

Although it's a fact that one of the effects of cocaine is increased energy, that does not necessarily mean that it improves performance. Several studies about the drug actually show that cocaine negatively affects strength and endurance. Contrary to what some people believe, taking this drug to boost athletic performance is counterproductive.

Furthermore, cocaine is highly addictive and is second only to methamphetamine when it comes to its potential for psychological dependence. This means that consuming the drug even once can trigger an addiction. The more cocaine a person takes, the faster that person's tolerance develops, resulting in an intense craving to take more of the drug just to experience the same high.

Side Effects of Cocaine

Cocaine can induce a few short-term effects such as extreme happiness, an increase in energy levels, mental alertness, and hypersensitivity to sound, touch, and sight. However, it can also cause irritability and paranoia. Additionally, cocaine can impair one's judgment and make a person more prone to making bad decisions. 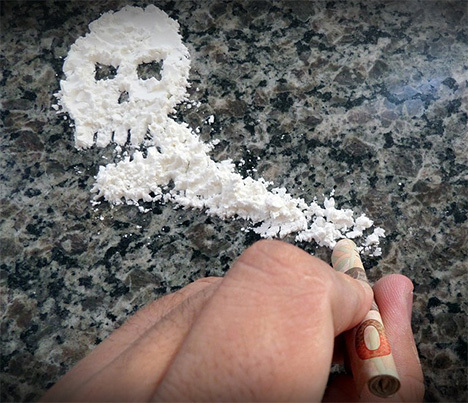 Other side effects of cocaine include:

The Dangers of Using Cocaine

Some of cocaine's short-term effects are already hard on the body. Using cocaine within a long period is even more dangerous for one's mental and physical health.

Prolonged use of the drug can cause the body to build up a tolerance to the substance, forcing one to take more of the drug. Increased consumption can interfere with the brain's functions, causing a number of problems like depression and psychosis.

It can also produce other health concerns such as high blood pressure, which can lead to heart problems, damage to the blood vessels of the heart and brain, and malnutrition.

Other long-term effects of the drug include:

Using this drug can be detrimental not only to a person's health but also to the person's life as a whole. Cocaine can cause other problems like mood disturbances, hallucination, and disorientation, which can have dire consequences, especially when a person is driving or when performing other safety-sensitive tasks. Consuming this substance can also push a person to become irrational, and this can lead to relationship and work problems.

The temporary high that cocaine produces is scant when compared to the negative effects it can bring about.