How Random Drug Testing Can Improve the Workplace

As of 2015, there were 23 states that had approved the use of medical cannabis. As of 2016, there are now four states that have legalized the recreational use of marijuana. However, those states are still under certain federal scrutiny that may or may not allow recreational marijuana free access to smoke in public. Today, the majority of United States companies implement a screening process for all prospecting employees before they can start work. One of the last requests of new hires is to submit to a drug test. If the individual does not submit to the test, they are not eligible for hire.

Submitting to a drug test before beginning employment is commonplace. It will ensure the company has not hired a person who makes a habit of using illicit drugs. Someone who has already been hired for the job cleared the screening process and is not expected to hold any moral standards while on duty or off, can experiment with any illegal drug and hope they will not get caught while at work.

The dedicated employee will submit to a random drug test without question or rationalize the reason because ultimately, it's a positive for employers to request something of their employees that will protect them from dangerous circumstances. Random drug testing at work is something that could potentially help avoid those dangerous situations. 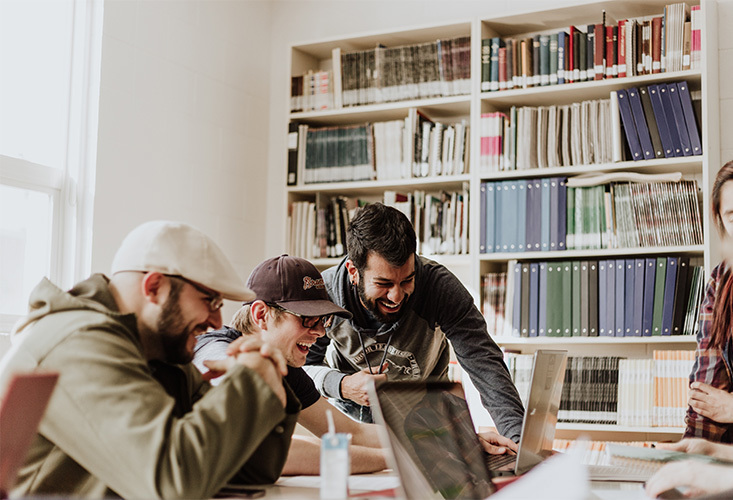 Currently, there are only two states that protect individuals who test positive for medical marijuana. While Arizona and Delaware can shield employees who have prescriptions for medical marijuana from losing their jobs, it is only if the employees are not impaired by marijuana in the workplace. The use of recreational marijuana in these states will not protect the employees from termination of their jobs. It is an idea that people operating equipment while under the influence of prescription medication can potentially cause harm to themselves or others or employer equipment. Many insurance companies can deny claims if the employee is under the influence of illicit drugs if the employer files a claim.

That means if the employee is hurt at work, hurt someone else, or destroyed company property, they are required to provide immediately a drug test to rule out any illegal drug use while at work. People who use the illicit drug while at work are not likely to provide a sample on demand of the employer and would rather risk unemployment than imprisonment. If an employee thinks they are protected by the government from companies asking to submit to random drug testing, that it violates their civil rights, they are not and it does not.

Reputable companies are looking for ways to keep active employees in a better workplace environment and remove potential employees who cause problems. The government will protect the company before the individual provide the requests of the enterprise do not comprise the employee's integrity or put them at risk. 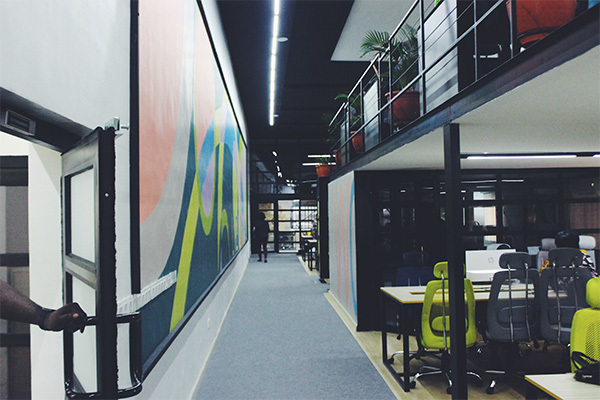 Implementing random drug testing at work will likely create a stir in certain employees. Some people who feel it infringes on their civil rights need to consider they are actively seeking a company to provide them with a weekly source of income. It would be in everyone's best interest to make sure the workplace is safe and free of problems that can cause harm or death to others.

While it is an extreme case where an employee overuses an illicit drug and goes on a rampage at work, it is likely that a disgruntled employee who was recently terminated from the job because they were caught using illegal drug would want to cause harm to other employees. The screening process can cut the potential problems with some employees, but an overall random drug testing policy will create an environment where employees will feel secure. Many industries should have random drug testing of their employees already in place. Law enforcement officials, judicial services, and the medical industry should have policies that randomly drug test employees.

While the tests will catch the few who were not intelligent enough to stay away from the drugs, it will not catch the users of recreational alcoholic beverages. In many companies, you are more likely to be exposed to an employee who is abusing alcohol than illicit drugs. A company that is using random drug testing policies as a tool to help create a safe environment for staff is a positive and low-impact way to help employees stay clear of the troublemakers. Since many people entered into their chosen profession b providing a clean drug test as part of their conditions of employment, why would it be a problem if the company suddenly implemented a random drug testing policy?

Likely, if tomorrow the employer issued a statement they were beginning random drug testing, the only people who would have a problem with the program would be individuals who practice risky behaviors. Weeding out the problematic few people is the only reason companies are changing policies. It protects the company and its employees.