Driving Under the Influence 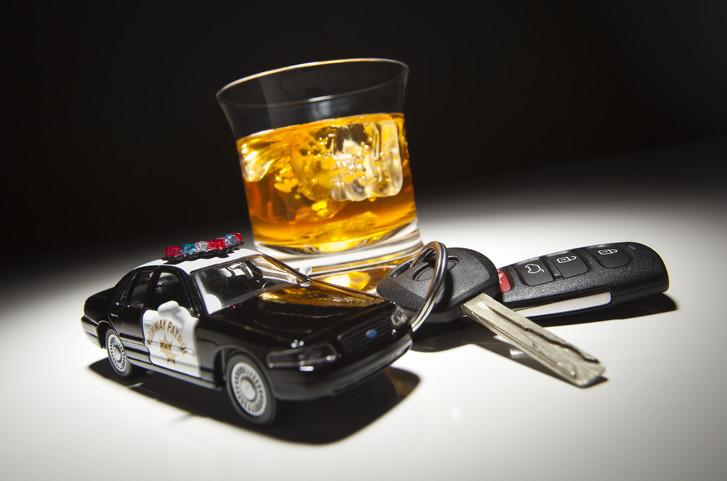 Once upon a time, a police officer would assist people who were too drunk to drive home. If an officer pulled over someone weaving over road lines or otherwise indicating they were too impaired to drive home, the officer would either provide a taxi service to the person's door or escort the vehicle home if they determined people just needed a little guidance. Jails were for people who committed heinous crimes.

Over the years, we as a society have come to realize that driving intoxicated is an epidemic. By 1980, a non-profit organization began pointing fingers, not at the people who were constantly driving drunk, but at state and federal governments that were blind to the millions of hazardous motorists who choose to drive drunk rather than finding other ways to get home.

Mothers Against Drunk Driving (MADD) took the problem to the Capitol and had the staggering statistics to prove there was a problem that needed immediate attention. The police needed to have established standard operating procedures to deal with drunk drivers. It wasn't long before the friendly police officer was now filling up jails across the country with people who didn't know enough not to get behind the wheel of a vehicle if they were intoxicated.

The National Highway Traffic Safety Administration estimated $37 billion annually is incurred through traffic accidents or hospitalization due to drunk driving. Interestingly, the first time someone was arrested for drunk driving was in September of 1897, when George Smith, a London-based taxi driver, drove his cab into a building. In 1910, New York laws were written for drunk driving but rarely enforced.

Statistically, the average drunk driver will drive approximately 100 times before they are caught by the police. Many people who have the first conviction for drunk driving will go on to re-offend within a year of the first offense. There are several laws now in place in many states to ensure people do not repeat the mistake. Many state courts have implemented several deterrents to help people, not hinder.

If someone is driving under the influence of alcoholic beverages, they have likely done it several times. He or she believes they know their threshold and can gauge when it's appropriate to drive and when they need to call a taxi. Often, if you talk to these people who have a self-assessment plan, they have never needed to call a taxi. They are in denial. 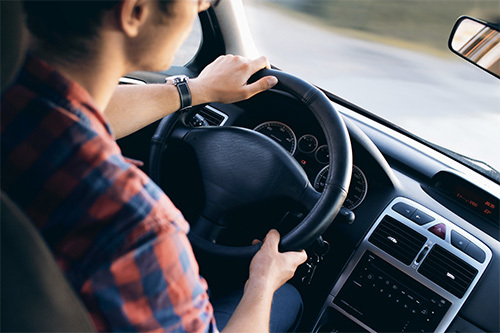 State laws vary when it comes to handling first, second, and third offenses. Conversationally, in New Jersey, it's not a criminal offense to drive drunk. It's considered a traffic offense. That means in New Jersey, no matter how many times someone has been caught driving drunk, they will never be charged with a criminal offense, and it will not show up on criminal background checks. Every state has a Breath Alcohol Content (BaC) (not to be confused with BAC, or Blood Alcohol Content) of 0.08%. When this new law took effect, drunken driving offenses hit an all-time high.

First offenders have an opportunity to make better life choices when it comes how they approach the convictions. If they are found guilty of driving under the influence of alcoholic beverages, the courts will order treatment programs to accompany the fines and license revocation, and in some states, the vehicle is equipped with a device that requires the owner of the vehicle to blow into a reader which determines if they are under the influence of alcoholic beverages. An interlock device is a reliable tool that has helped stop countless attempts at driving under the influence.

In recent years, many states reevaluated the Driving While Intoxicated (DWI) laws. Statutes were rewritten to include other influences besides alcoholic beverage impairments. More states now have adopted what's called Driving Under the Influence (DUI). The difference allows police officers performing Field Sobriety Tests (FSTs) to arrest a person who fails the tests but does not blow a 0.08 on the breathalyzer. The handheld breathalyzers provide a reading that allows the officer to make an appropriate decision for removing the person from public harm.

When it comes to dealing with people who are under the influence of other mind/body altering drugs or medication, DUI laws are ambiguous, and if someone has a valid prescription for their medication that accounts for the behavior, it's possible they may not be convicted of DUI. However, it's a good idea to never "operate heavy machinery" while taking some medications. 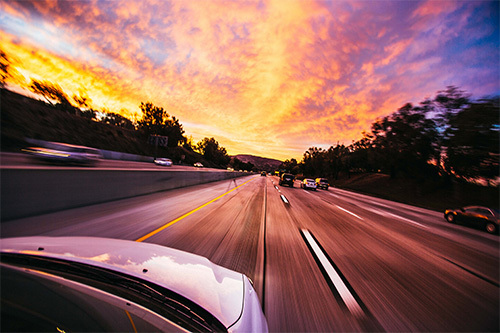 People forget that driving a vehicle is also considered operating heavy machinery. The cost of most first-time DUI offenses is approximately $10,000, plus, usually, three days in jail. Once convicted, many states have tagged driver licenses with the offense and the indicator on the license is a visual reminder to police officers to consider the person a risk for driving drunk.

Circumventing driving under the influence is a long, hard road. People continue to believe they are not affected by alcoholic beverages, prescription medications, or illicit substances, which cause others to drive poorly under their influences. It's a misguided belief they are above the ill-effects of alcoholic beverages or illegal substances. Many taverns across the country have implemented accountability for bartenders who fail to cut off people from overindulging in drinks. Taxi drivers frequent bars across the country to make it easier for people to get home safely. Having a designated driver (DD) is a very good idea instead of taking chances that can change your life forever.

Young people need to establish a verbal or written contract with guardians and parents that will ensure they will get home safely if they choose to drink too much. The first time you drive drunk or are under the influence of other substances could be your last; find another way home rather than risk your life, other lives, or prison.