Why is Fentanyl Abuse Dangerous? 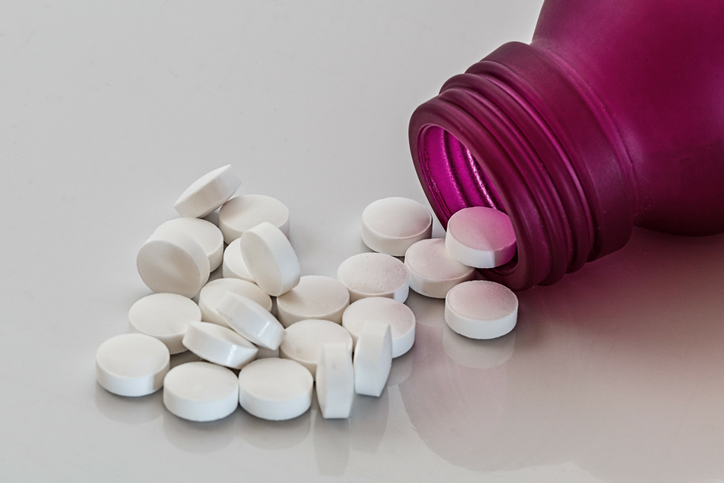 There is a new danger on the streets. Fentanyl, an opioid pain medication, is the newest addiction crisis that our nation is facing. One of the reasons that it's so dangerous is that it's easily available for online purchase from other countries, like China, making it difficult for law enforcement to combat.

Fentanyl is primarily used as a part of anesthesia to prevent post-surgery or post-procedure pain. It has a rapid onset and short duration of action. It's considered more potent than morphine, with analogs that can be up to 10,000 times more powerful. Fentanyl entered medical use as a general anesthetic in the 1960s under the trade name Sublimaze. It's on the World Health Organization's List of Essential Medicines, a publication that contains the medications considered to be the safest and most effective to meet health system needs.

In the mid-1990s, the fentanyl patch was introduced for palliative use. It was followed by dissolving tablets, lollipop, lozenges, and sublingual spray to be absorbed through the soft tissues in a mouth. In 2012, fentanyl had the dubious honor of being the most widely used synthetic opioid for medicinal use. The lozenges are intended for opioid-tolerant individuals and have been found to be very effective in treating cancer and nonmalignant pain. When it's prescribed outside of cancer, it's extremely controversial.

Fentanyl transdermal patches were introduced for chronic pain management, with a slow release through the skin into the bloodstream over two to three days. The patch has had a couple of different iterations, with the current construction making illicit use more difficult. Previously, it had a gel patch that was easily punctured and fentanyl extracted.

Why is Fentanyl Dangerous?

Fentanyl is a narcotic, and currently, there are over 12 different analogs in production illegally that have been identified in U.S. drug traffic. It can be ingested, smoked, snorted, or injected. Once the drug is in the user's system, it's next to impossible to stop the course due to the nature of the absorption.

Dealers have been known to mix fentanyl with heroin or cocaine, to compensate for low-quality heroin, or increase potency. What makes this substance so dangerous is that it requires so much less to have the same effect, but it's lethal even at lower doses. It only takes two milligrams to kill someone. Non-medical uses of this opioid by individuals without opiate tolerance can be very dangerous and even deadly. 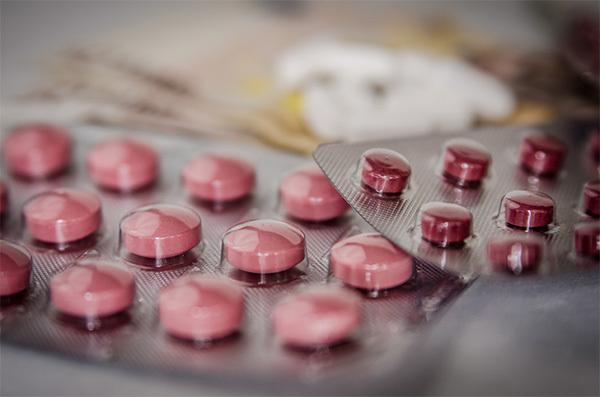 Fentanyl can be absorbed through the skin, which means that law enforcement has to be wary of powdery substances, with the ease of confusing fentanyl with heroin. It has created the need for officers to carry an anti-overdose medication if they start experiencing the symptoms. Fentanyl has spurred the change for drug-related cases to have the highest levels of protection possible, complete with protective gear and naloxone. Naloxone is a drug that evicts the opioids from their hold on the receptors and can reverse a current overdose in process. Despite the potency of fentanyl, naloxone is still feasible, though more of the dose is necessary to counteract the effects.

Opioid-related deaths have skyrocketed since the drug started becoming easier to get from China. Fentanyl has been a contributing factor. A majority of opioid overdoses have been occurring on the east coast, with several states reporting a sharp uptick of deaths over the last two years. In Ohio alone, there was a 500% increase in fentanyl-related overdoses between 2013 and 2014.

Where Are People Getting it From?

Originally, it was just extracted from the patch, but since the change to embedding the drug in mesh, it has been more difficult to acquire. Since then, street fentanyl sales seem to be originating in China, making it to the US by way of Mexico. This is a highly lucrative system for illicit dealers in comparison to heroin especially, which is considerably more difficult to produce, requiring growth, extraction, and extra steps. With the potency that fentanyl is known for, it's much easier to smuggle, only needing a car or plane, rather than more obvious trucks and boats.

Unfortunately, there is a huge market for this drug, with many states reporting spikes in deaths caused by fentanyl. It's very deceptive on the streets, with the ability to be pressed into and represented as Norcos, a combination of acetaminophen and hydrocodone. It can be cut with other dangerous drugs, like cocaine or heroin, or alone in a pill.

What Can We Do?

Fentanyl is very dangerous, but with education, the risks can be decreased. The Drug Enforcement Agency is working with past victims of the drug to try to prevent further problems. Scientists from the National Institute of Standards and Technology are hard at work to combat this hazard. Forensic Chemistry has published a paper reporting that two technologies, Direct Analysis in Real Time Mass Spectrometry and Ion Mobility Spectrometry (IMS), can assist to detect trace amounts of fentanyl, even if combined with other substances. Both of these tools can detect 16 different analogs of fentanyl, which is useful in this ever-changing market.

IMS is commonly used in airports for detection, through swabs of luggage and passenger's hands. This could be used to help save officers of the law or drug-sniffing dogs. To be financially conservative, the authors of the paper are speaking with manufacturers about adding the identified signatures to existing software for agencies that already own the instruments. This will help keep more people safe from this potent drug.

The celebrity known as Prince died of an accidental overdose and hundreds more are suffering from this potent drug's hold nationwide. With so many mystery combinations of street drugs that can be distributed, overdosing is always a possibility. Symptoms include nausea, vomiting, and slow breathing. If you suspect that someone is overdosing, contact emergency services immediately. If you are interested in drug testing for this chemical or any of the many analogs, contact the specialists at US Drug Test Centers.