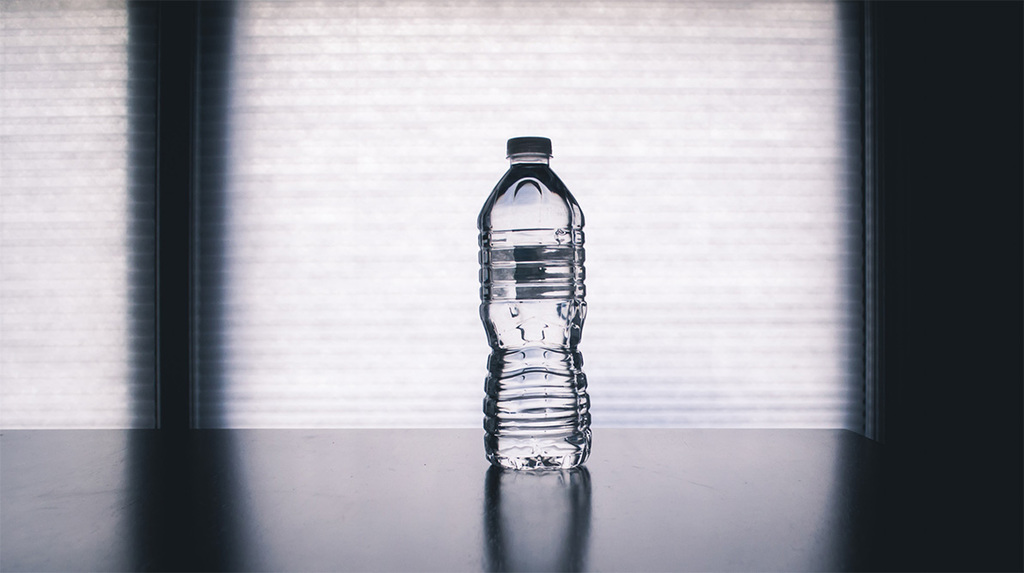 Whether you're an employer or an employee, drug tests undoubtedly play a role in your life in some capacity. There's a lot of misinformation online when it comes to how they work and what can cause you to pass or fail a test. Let's separate fact from fiction. Here are seven common myths about drug tests we need to debunk.

There's this misconception that drinking an excessive amount of water leading up to a drug test can dilute your urine enough so the test won't pick up on any substances in your system. People will also do this in an attempt to flush out their system as quickly as possible to rid it of any illegal substances completely.

A word of warning to anyone considering trying this: while it can make it harder to detect substances in your body, it will likely be obvious you're trying to cheat the test.

There are specific markers drug tests look for to determine that the specimen was indeed genuine. Aside from specific substances, something else most drug tests measure is the level of creatinine in your body. Creatinine is a byproduct of digestion. When you drink a lot of water, your creatinine goes up. This is a sign to drug test professionals that an individual consumed an excessive amount of water.

At best, a person who attempts this will end up with a negative dilute result, which means the employee should be asked to submit another urine sample or a test that's harder to cheat, like a hair follicle drug test for alcohol or drugs. 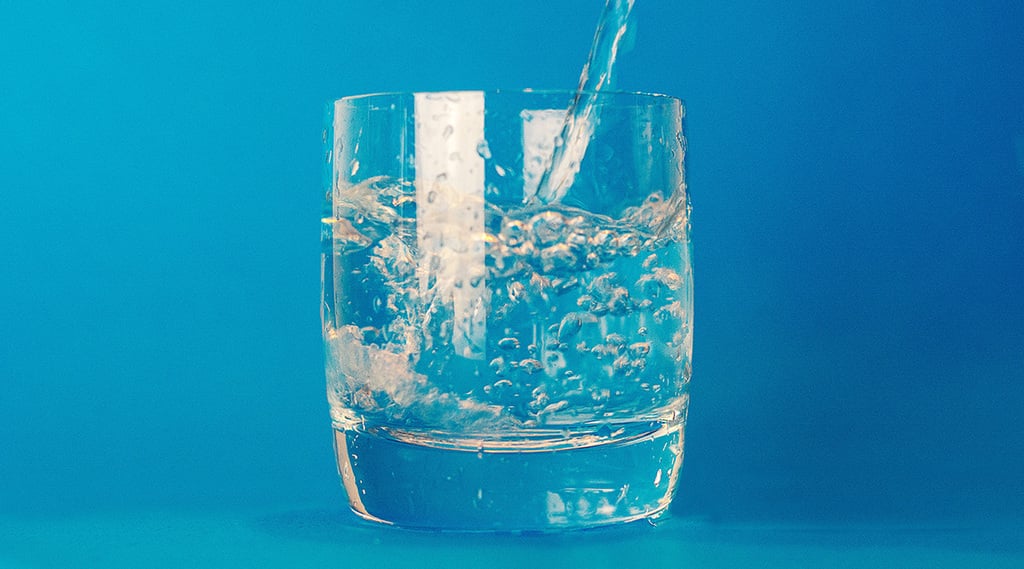 Myth 2: Diuretics Can Help You Pass a Drug Test

Similar to trying to flush their system out with water, some people will take diuretics — any substance that increases your body's urine production — in an attempt to empty or rid their body of any illegal drugs. Diuretics can be over-the-counter pills or beverages like coffee and tea.

While diuretics might dehydrate you, in the process, they will also alter other naturally occurring chemicals in your body, raising a red flag to those conducting your drug test. In other words, it will likely be obvious the person took diuretics.

Myth 3: You Can Fail a Drug Test Due to Secondhand Smoke

What if you're not smoking but you're around people who are? Understandably, this might be a cause for concern for anyone who knows they could be asked to take a drug test in the near future.

Rest assured you're most likely safe, though. You would have to inhale an excessive amount of marijuana smoke — more than anyone probably could — in order to test positive for THC. For instance, it would likely take several hours in a very confined space with other people smoking for you to have a detectable amount of THC in your body. 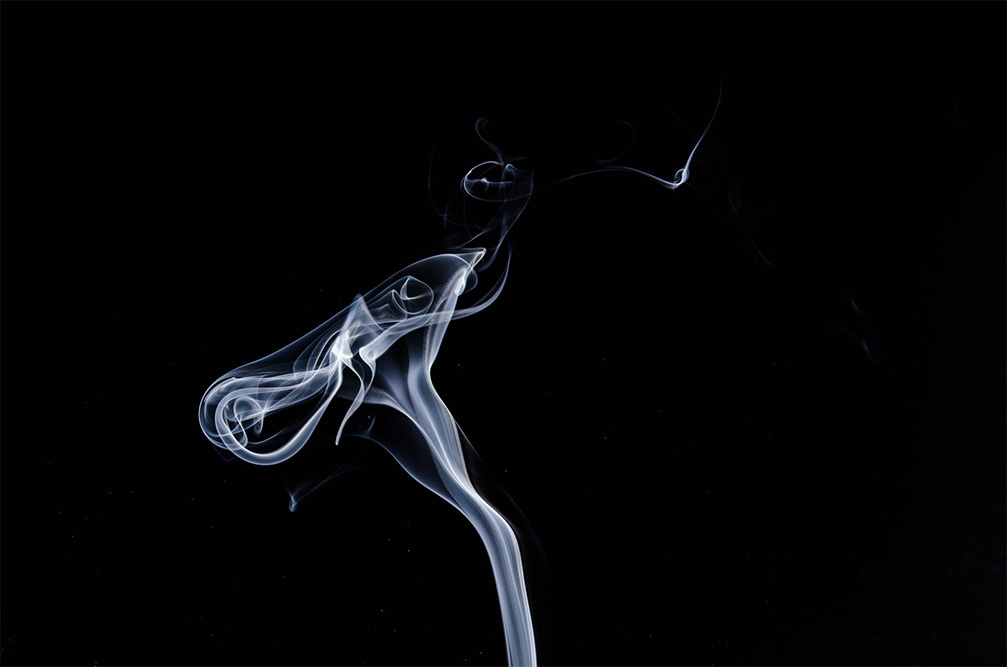 Urine tests are just one kind of drug test. They're the most common because of their affordability and ease of use. Hair tests can be even more thorough because they go back as far as 90 days and are incredibly difficult to cheat. Drug tests can also check your saliva, going back three days.

Furthermore, one must consider there are all kinds of drug test panels — like the 5 panel drug test and 10 panel drug test. US Drug Test Centers can even customize a panel specifically for you, so it meets your needs.

Myth 5: Certain Medications Can Cause a Positive Drug Test

It's true certain ingredients in both over-the-counter and prescription medicines can be picked up by drug tests. However, in the case of the latter of the two, you simply provide the prescription to prove your doctor told you to take the medication. It's also important you disclose any over-the-counter medicines you're taking that might have interfered with your test.

In the case your medicine does interfere, the tests results would be a false positive — not a positive — meaning you were not using drugs in a manner you were not supposed to. These are details that will be confirmed and verified by a medical review officer (MRO).

Myth 6: You Can Beat a Drug Test With Synthetic Urine

Some people will try to beat a drug test with synthetic urine — urine they'll typically purchase and swap with their own.

However, similar to how labs can determine if a urine specimen has been diluted, there are specific markers they look for to determine if it's not the individual's real urine, like the pH level and its temperature. When these numbers are outside their normal ranges, drug test professionals know they're looking at synthetic urine.

Myth 7: You Can Fail a Drug Test After Eating Poppy Seeds 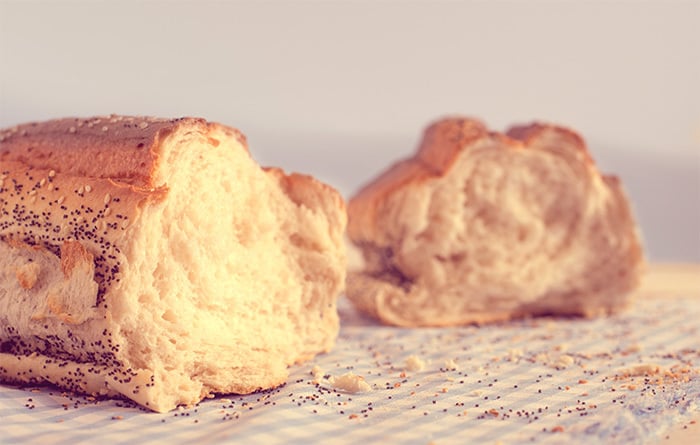 While poppy seeds do come from the opium poppy, it's highly unlikely that you could ever consume enough to trigger a drug test. Consuming them won't make you high and could probably never cause a pharmacological effect.

To ensure your drug and alcohol testing goes accordingly, you need to work with a company you can trust. US Drug Test Centers always works with an MRO and uses SAMHSA-certified laboratories. Plus, we have more than 20,000 locations around the United States, meaning that you never need to travel more than a few miles for drug and alcohol screening.

We offer a variety of panels, which you can view on our website. Don't see the one you want? Get in touch and tell us your needs, and we'll customize a panel just for you.

You can order a test online 24/7, from anywhere, for anywhere. Contact us today.