Workplace Drug Testing in the Age of Cannabis 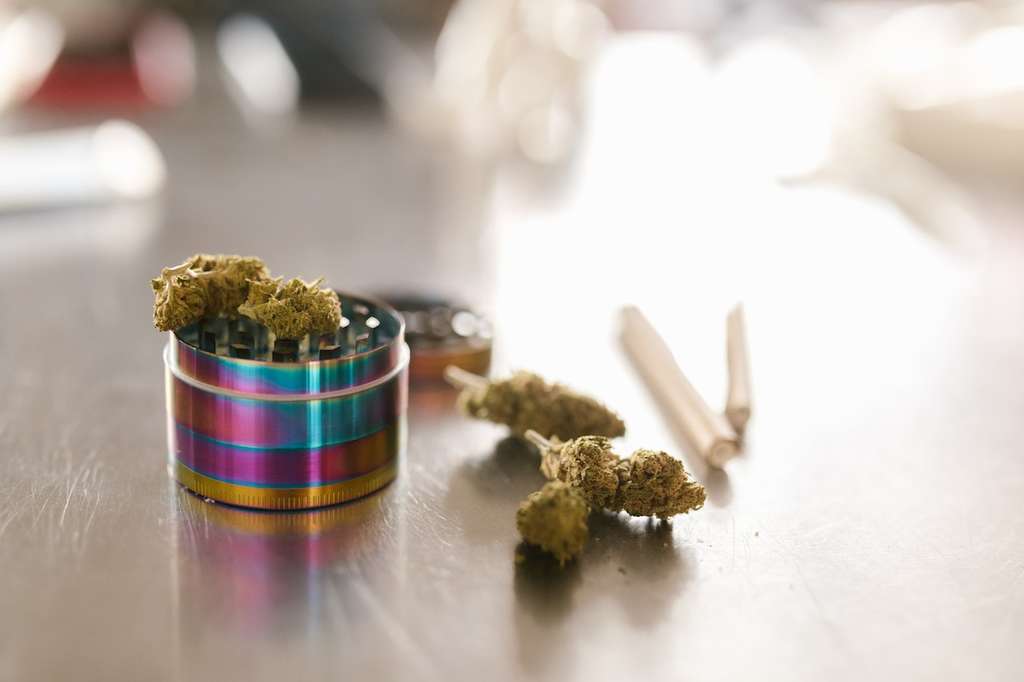 Marijuana is the most commonly used illicit drug in the US, with approximately 18%, or 48.2 million people, using it at least once a year. Also referred to as cannabis, weed, or pot, it's derived from the cannabis plant. The plant contains over 100 compounds, but the main psychoactive compound is tetrahydrocannabinol (THC). This compound is present in marijuana and is what gives users the feeling of being high.

Marijuana is a Schedule I substance, which means it doesn't have a medical purpose and has a high potential for abuse, according to the U.S. Drug Enforcement Administration. But regardless of restrictions on marijuana on a federal level, many states have passed laws to legalize the medicinal and non-medicinal usage of marijuana.

Now more than ever, employers must ensure that their workplace policies keep up with the times to maintain a drug-free environment. In this blog, learn about how cannabis affects health, how it affects the workplace, and the importance of a robust workplace drug testing policy.

It might be a plant, and it might come from Mother Nature, but that doesn't mean it's healthy — or even safe.

Frequent consumption of cannabis products in high doses can be detrimental to your mental health. In the short term, it may cause feelings of disorientation, anxiety, and temporary paranoia. Marijuana is also linked to short-term psychosis, which includes having hallucinations, feeling paranoid, and being unable to tell between what is real and not.

In the long run, marijuana consumption is linked to higher risks of depression, social anxiety, and self-harm. Frequent marijuana usage that started at an early age is also associated with an increased risk of schizophrenia.

While cannabis can be ingested in various ways, smoking is still one of the most popular ways of consuming it. But smoking can damage your respiratory system as it allows irritants, toxins, and carcinogens to enter the lungs and respiratory pathways.

Smoking cannabis can result in a heightened likelihood of mucus and phlegm production, persistent cough, and frequent respiratory illnesses and infections such as bronchitis.

Cannabis can elevate heart rate and blood pressure immediately after intake and can lead to an increased risk of heart disease, stroke, and other vascular conditions. Specifically, there are studies that linked smoking marijuana to strokes and heart attacks, as opposed to other methods of marijuana consumption.

Furthermore, smoking marijuana is found to increase heart rate for up to three hours after usage, which may contribute to the higher likelihood of heart attacks. This puts older adults and individuals with heart conditions at greater risk.

Long-term cannabis consumption impacts the parts of the brain that are in charge of learning, coordination, memory, reaction time, emotions, and decision-making. It has both short-term and long-term negative effects, such as:

Some people believe that cannabis is safer than other types of drugs because it comes from a plant, but this doesn't mean that it isn't addicting. According to one study, about three out of 10 people who consume marijuana will develop marijuana use disorder. Another stated that those who consume cannabis have a 10% likelihood of developing an addiction.

How Cannabis Affects the Workplace

The high rate of cannabis consumption, combined with the evolving circumstances revolving around cannabis legalization, presents a significant concern in terms of workplace safety.

Delta-9 tetrahydrocannabinol (THC), the primary psychoactive compound in cannabis, is known to affect a user’s perception of depth, time, and senses, as well as impede motor skills and reaction time. If a person is experiencing these effects in the workplace, they are at risk of severe physical injury (such as an office-based employee stumbling down a flight of stairs) and even fatal consequences (such as a driver losing control of their vehicle). 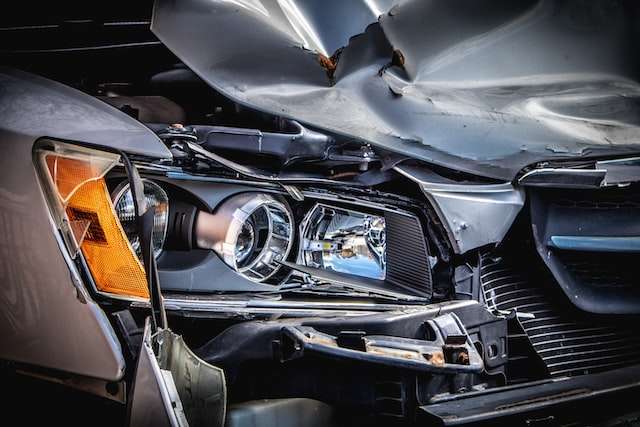 According to the National Institute on Drug Abuse, employees who receive positive workplace drug test results for marijuana have a higher rate of industrial accidents (55%), injuries (85%), and absenteeism (75%) than those who test negative.

Aside from bodily harm, cannabis use and abuse can lead to the following negative effects in the workplace, all of which hit the financial bottom line:

To reduce the risks posed by cannabis consumption in the workplace, it’s crucial for employers to implement a stringent and up-to-date drug testing policy.

A drug-free work environment, assisted by a rigid and reliable employee drug testing procedure, leads to the following benefits:

Whether you're a DOT-related company or a private organization, US Drug Test Centers can help you develop an appropriate drug-free workplace policy, as well as run appropriate DOT or non-DOT workplace drug testing.

Locate a testing center near you, or contact us for more information.