How to Test Whether Drivers are Stoned 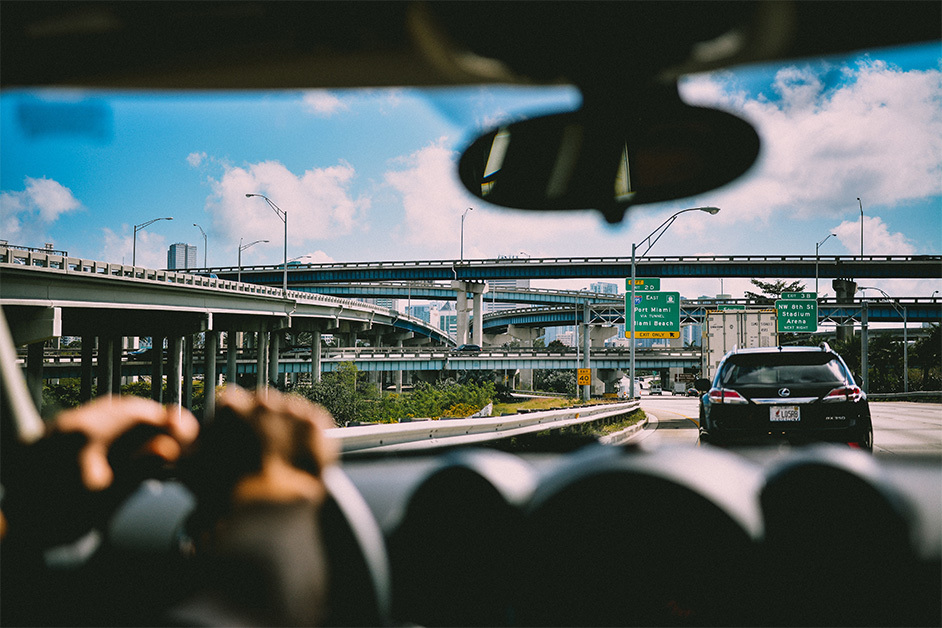 Let's back up for a moment and discuss the ways alcohol and THC each interact with the human body because they're very different.

When it comes to alcohol, the substance dissolves in water. When testing to see if a driver is under the influence of alcohol and too impaired to be driving, law enforcement officers can use a breathalyzer, which uses technology to detect Blood Alcohol Content (BAC), meaning the concentration of alcohol in a person's blood.

THC, however, dissolves in fat. Furthermore, with THC, the height of intoxication is not at the moment when blood THC levels peak. Marijuana acts much differently in the body than alcohol, which makes it more difficult to test and determine if a driver is actually under the influence of THC.

So, How Do You Test if a Driver is Stoned?

While determining if a driver is stoned is difficult, make no mistake about it: law enforcement officers have ways. There are drug recognition experts who know what signs of intoxication to look for. They conduct a lengthy series of tests and will even check your blood pressure, pulse, and do several eye exams and balance tests to come to an answer.

Furthermore, experts are working on a field sobriety test that works for marijuana, similar to how they use a breathalyzer test for alcohol impairment.

If you're found to be impaired by drugs behind the wheel, you can absolutely get a DUI.

The Dangers of Driving Under the Influence of Drugs

There is a reason why driving under the influence of drugs is considered a traffic offense. It's highly dangerous — for the driver as well as the people around them. In fact, in 2016, 43.6% of the people killed in driving accidents tested positive for drugs.

Drugs Can Cause Hallucinations

Drugs, like marijuana, can cause hallucinations and alter one's perception of time. This is already considered dangerous when on solid ground, and even more so when driving behind the wheel.

When driving, a small mistake can have dire consequences. Drugs can cause movement issues like slower reaction times and poor coordination. These can hinder one's ability to drive and make a person more prone to traffic accidents. 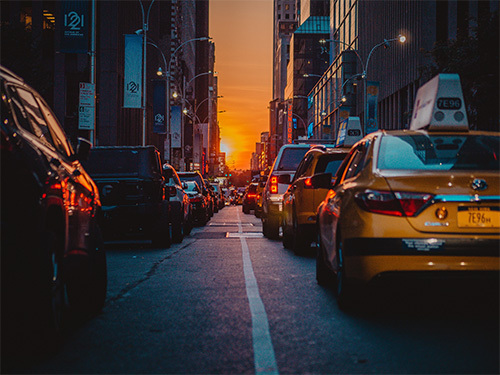 Impairment Can Induce Drowsiness and Dizziness

Another effect of using drugs is drowsiness and dizziness, which can take a person's attention away from the road, or worse, cause that person to faint or fall asleep.

Drugs Can Lead to Impaired Judgment

Drugs can cause a person to think irrationally and make poor choices. Attempting difficult tasks, like driving, while under the influence is especially hazardous. It may lead to misunderstanding and even violence.

Driving is something we do every day, so we're a bit desensitized to it. However, it's a huge responsibility and can be very dangerous when done by someone who's not in the right state of mind. One wrong move can put people's lives at risk, so a person must never attempt to combine substances with operating a vehicle. 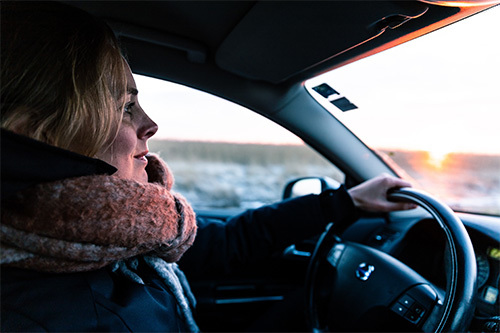 Do you have an employee that you suspect is under the influence at work, or under the influence while driving for your company? Call US Drug Test Centers and we can help you. Driving while impaired is no joking matter, especially when it comes to doing so while at work. This can have serious consequences for all involved — especially the employer.

If you suspect someone using illicit substances at work, refer to your drug-free workplace policy and call US Drug Test Centers to set up a test. If you suspect a loved one has been driving under the influence, the same applies: call US Drug Test Centers and we can help you get a test to determine if they were driving under the influence of drugs or alcohol. We have more than 20,000 locations nationwide, and you can even set up an appointment online.