What is Probation Drug Testing and How Does it Work? 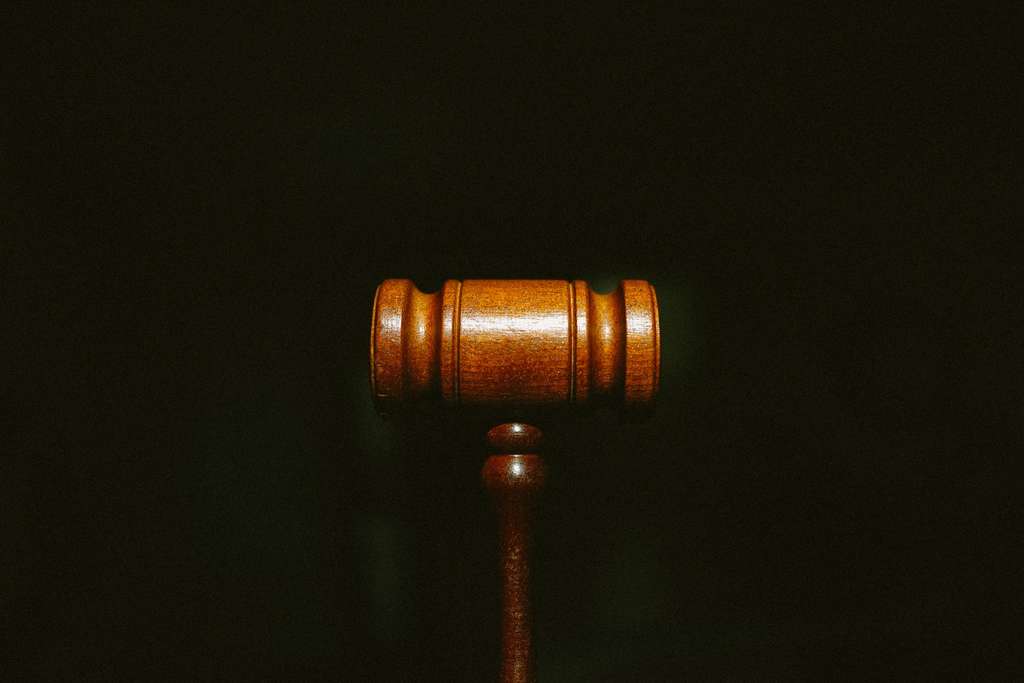 Probation drug testing is a standard court-ordered procedure with the drug, county, and federal courts across the country. In the 1960s, it started out as part of treatment programs for drug users. It was also used to identify and monitor heroin users. Today, it has progressed as part of pre-trial programs, particularly when interviewing defendants and determining their conditions of release.

If you're under probation, it's important to refrain from any alcohol or drug use, especially if you were convicted of a crime. It's critical to follow all guidelines to avoid getting back into the system. It's also vital that you be honest so you can develop a trusting relationship with your officer and the courts.

More importantly, if you're facing parole or probation time, it's essential to educate yourself about probation drug testing so you'll know how to follow the requirements and stay out of legal trouble.

What is Probation Drug Testing Used For?

Probation is the result of a plea deal wherein the court grants you a second chance. A probation officer is assigned to ensure that you successfully follow the conditions and guidelines of your release.

Drug testing requirements depend on your case, history, the severity of your offense, and parole or probation officer. Also, there are several circumstances where individuals may be required to provide probation drug testing results.

Commonly, if you have been sentenced to probation under the court of law, most likely you will have to submit either an alcohol or a drug test. These are legal requirements to show that you are and will remain free from alcohol or illegal substance abuse. In addition, probation drug testing may also be used in legal cases such as child custody, divorce, and DUI/DWI.

With probation drug testing, a drug court or parole/probation officer may request drug tests if there is uncertainty surrounding your capacity to follow your sentencing agreement. It's typically conducted randomly to prevent you from preparing for the test. In some situations, a mix of random and scheduled testing is effective. Nevertheless, your officer can decide how often to test you based on your history to maintain sober. 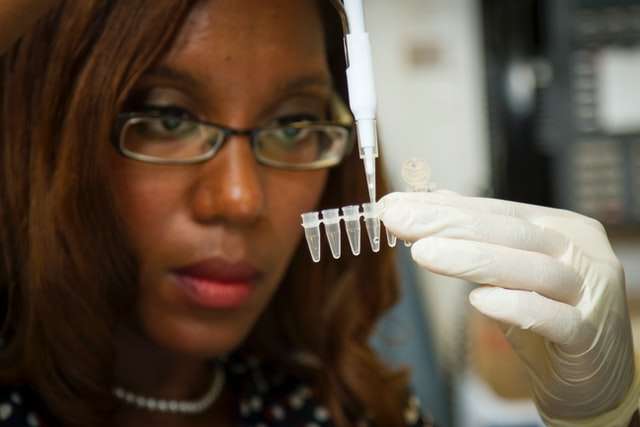 What Drugs Does Probation Drug Testing Screen For?

Your probation officer will guide you on what test to order or may require specific testing panels. Often, courts will use blood, hair, or urine samples to screen for substance use. 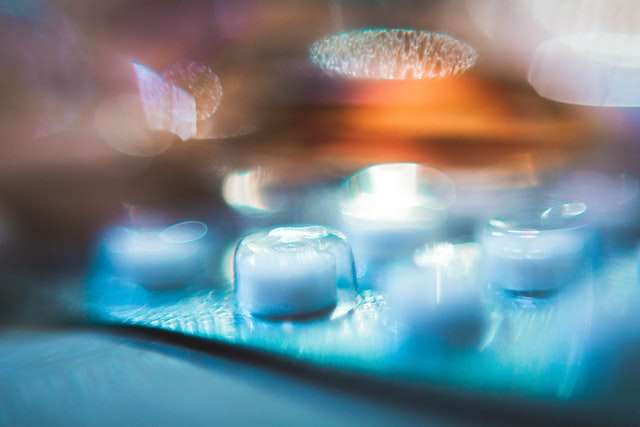 How Does Probation Drug Testing Work?

Probation drug testing procedures can vary depending on why you were placed under probation. Usually, the court or your probation officer will assign what kind of drug test panel to take and how often to take it. The most common tests are conducted through hair, urine, or blood samples.

Urine testing is the most common and inexpensive type of probation drug testing. It's also deemed an effective method since it can detect nearly any drug in the system almost immediately after consumption. This means it can also offer same-day results.

Another method more recently employed by legal authorities is hair follicle testing. Courts and probation officers may prefer this procedure since its detection period is much longer, allowing them to see past drug use for up to three months prior.

Though this is less common than the first two, blood drug testing is also a procedure that may be requested. This test is similar to a urine test, but it can also detect the parent drug (and not just the metabolites). One downside, though, is that some drugs may not be detected after six hours of last use.

If a drug test result comes out positive for any of the panels, National Drug Screening sends it for additional confirmation by the Substance Abuse and Mental Health Services Administration (SAMHSA)-certified lab. A Medical Review Officer (MRO) also reviews the test.

You will then be given the opportunity to provide prescriptions for the meds you're taking. You may also be asked to explain to the MRO who reviewed the test before the results get released.

Probation drug testing varies across states. Generally, this alcohol and drug testing program depends on your history, compliance with parole requirements and terms, and the trust of your probation officer. If the parole officer suspects any suspicious activity, they may request a drug test more frequently (or every time you come in).

For all your probation drug testing needs, US Drug Test Centers can help. You can conveniently order your alcohol or drug test online or through one of our customer service representatives. Plus, with over 20,000 testing centers nationwide, you can have your specimen collected easily.

Contact US Drug Test Centers today to learn more!
Back to Blogs/News